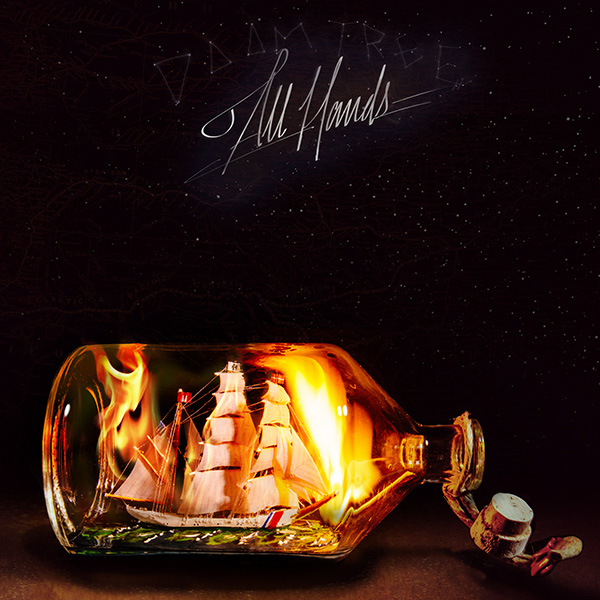 Share on TwitterShare on PinterestShare on PocketShare on RedditShare on FacebookShare on Email
Minneapolis hip-hop collective Doomtree has revealed their video for “Final Boss” from their new full-length All Hands, out now on Doomtree Records. The clip directed by Maria Juranic can be seen below.
The group, which consists of Cecil Otter, Dessa, Lazerbeak, Mike Mictlan, P.O.S, Paper Tiger and Sims, is continuing their U.S. tour tonight with a show at Boot & Saddle in Philadelphia, PA and concluding at SXSW 2015 in Austin, TX. The tour features support from Open Mike Eagle, Hellfyre Club, Transit, and Greg Grease at different points along the tour. In addition to their hometown release show on February 25 at First Avenue Mainroom in Minneapolis, MN, the group has also announced their inclusion in the inaugural lineup of the Justin Vernon- and Aaron Dessner-curated Eaux Claires Festival, taking place in Eau Claire, WI on July 17 and 18.
Doomtree started as a mess of friends, fooling around after school, trying to make music without reading the manual. The group had varied tastes — rap, punk, indie rock, pop — so the music they made together often bore the toolmarks of several styles. When they had enough songs, they booked some shows. They made friends with the dudes at Kinkos to print up flyers. They burned some CDs to sell. The shows got bigger. Of necessity, Doomtree’s seven members figured out how to run a small business. Lazerbeak’s garage became the merchandise warehouse; P.O.S’ mom’s basement became the webstore. A decade and fifty releases later, it’s all properly official-Doomtree is now a real, live label with international distribution-but not too much has changed. Doomtree still partners with people who aren’t jerks. If they can’t find something they need, they make it themselves. Although each member has a career as a solo artist, every so often the whole crew convenes to make a collaborative record as a group.
To write All Hands, crew members sequestered themselves in a cabin with no cell reception to distract from the task at hand and no neighbors to be bothered by the music playing through the night. The process informed the product: the record creates and operates within its own sphere-a particular mix of menace, humor, beauty, and adrenaline. Though the Minneapolis sound is present on All Hands, the record is as much a product of seven friends, relying only on each other, working in international waters. Both the catchiest and densest album in the group’s catalog. 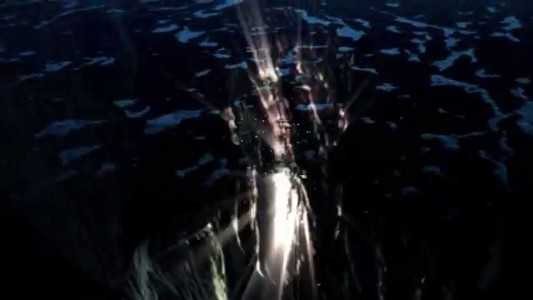