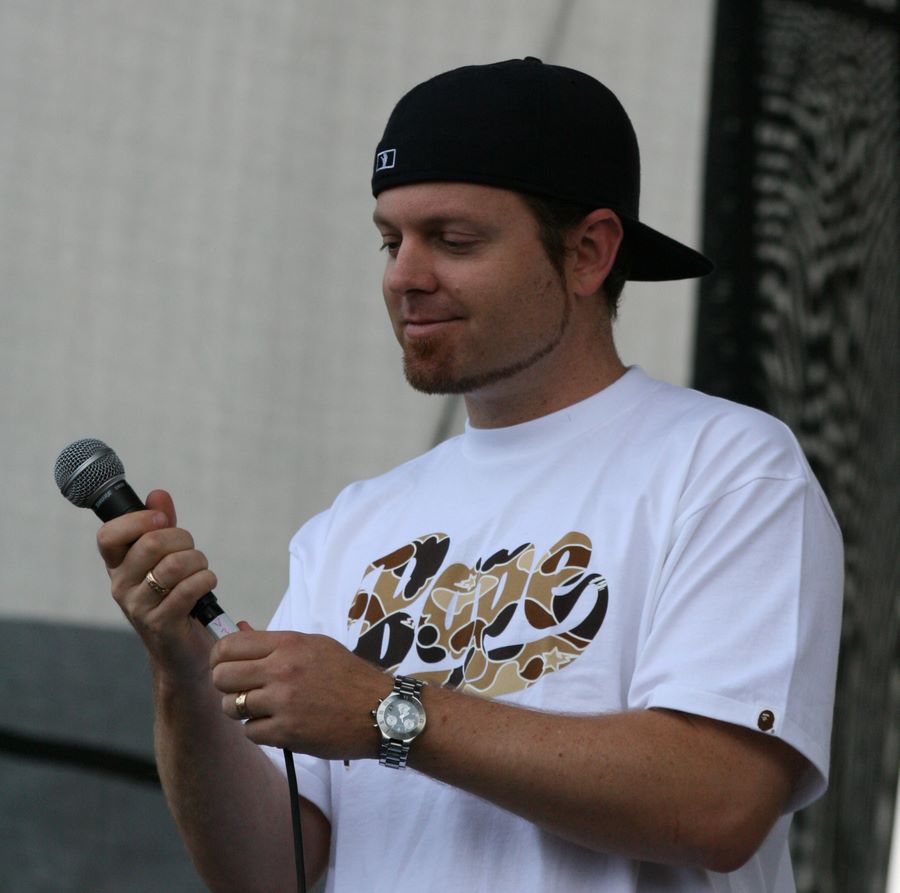 About a year ago, DJ Shadow launched his Liquid Amber Imprint with an EP of the same name, and since then, we haven’t heard any new solo material from him. However, that is about to change. He’s been hitting it hard in the studio for several months, and has decided in keeping with the holiday spirit to gift us with “Swerve.” Check it out below.

DJ Shadow has been working on his new material that’s in all shapes and forms and this track is just one small piece of the larger and more diverse project that will be his LP next year.

DJ Shadow (born Josh Davis) is widely credited as a key figure in developing the experimental instrumental hip-hop style associated with the London-based Mo’ Wax label. Inspired by hip-hop’s early years, he then grew to absorb the heyday of crews like Eric B. & Rakim, Ultramagnetic MCs, and Public Enemy; groups which prominently featured DJs in their ranks.

Josh “Shadow” Davis had already been experimenting with making beats and breaks on a four-track recorder while he was in high school in the Nor-Cal college town of Davis, but it was during university that he co-founded his own Solesides label as an outlet for his original tracks. Hooking up with Davis’ few b-boys (including eventual Solesides artists Blackalicious and Lyrics Born) through the college radio station, Shadow began releasing the Hip-Hop Reconstruction mix tapes in 1991. Concurrently, Shadow provided beats and scratches for Bay Area rapper Paris and was featured on his second album. In 1993, Shadow pressed his 17-minute beat-head symphony “Entropy.” His tracks spread widely through the DJ-strong hip-hop underground, eventually reaching James Lavelle of Mo’ Wax.

Shadow’s first full-length, “Endtroducing…”, was released on the label in late 1996 to immense critical acclaim in Britain and America. “Preemptive Strike,” a compilation of early singles, followed in early 1998. Later that year, Shadow produced tracks for the debut album by U.N.K.L.E., a long-time Mo’ Wax production team that gained superstar guests including Thom Yorke (of Radiohead), Richard Ashcroft (of the Verve), Mike D (of the Beastie Boys), and others. 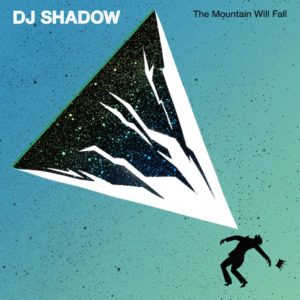