Ditchbird Debuts “Think She Was Right” 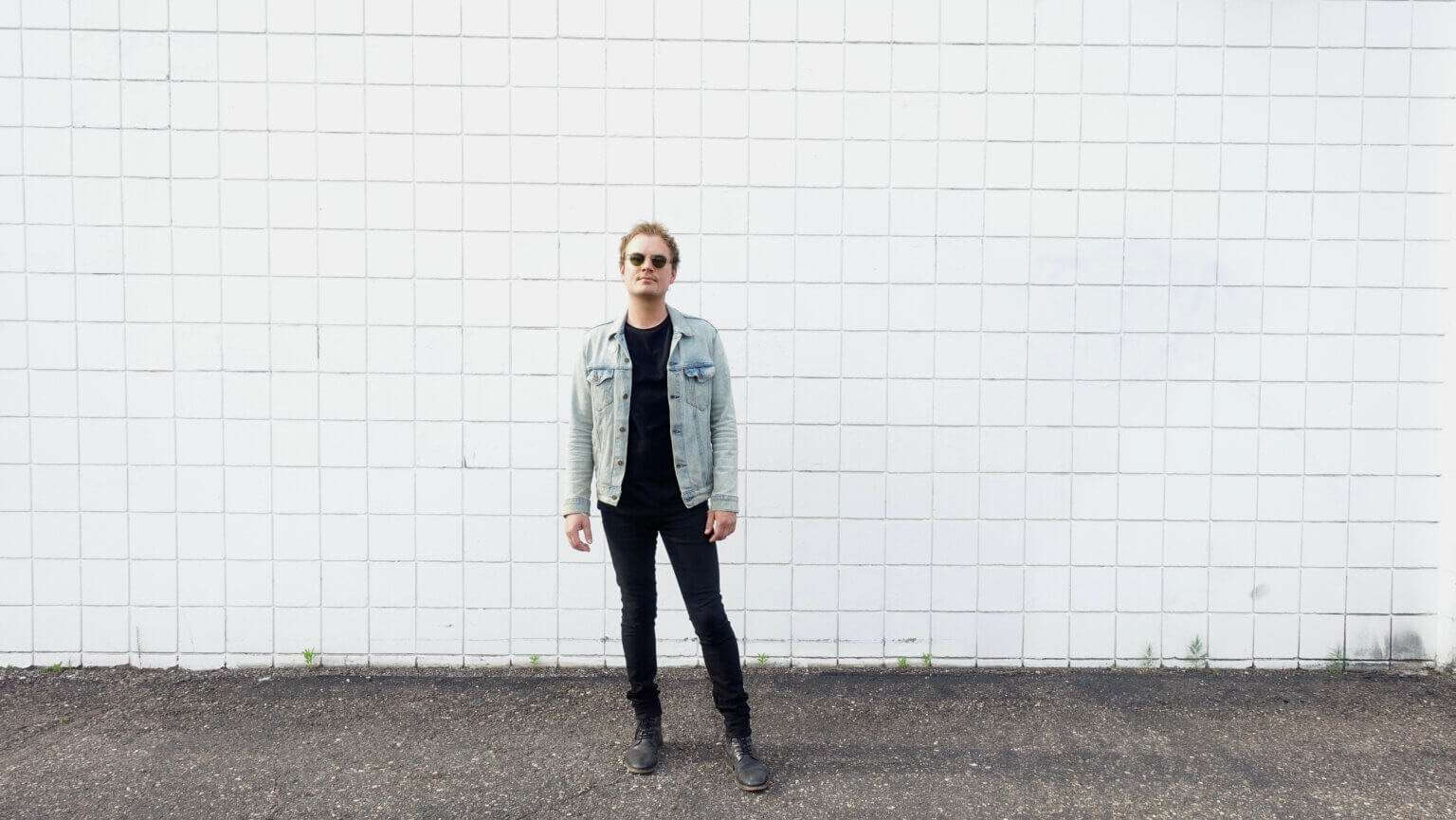 Minnesota artist Ditchbird, has dropped their new single “Think She Was Right.” The solo solo project of Tony Petersen, was launched after the pandemic brought band, Social Animals (Rise Records), to a temporary standstill — when he began writing songs for a more aggressive, rock-influenced follow-up. Ditchbird release their debut album Some Dreams on August 13th.

“The name ‘Ditchbird’ sounds like a folk artist,” he says from his home studio in Minneapolis, where both Real Enough For You Now and the harder-hitting Some Dreams EP were recorded, “but I wanted to make sure people were aware that I’m not going to sing songs with an acoustic guitar on my couch forever. There’s nothing wrong with that, but I have more rock songs in me. It’s the sound I grew up hearing.”

Raised in Cloquet, Minnesota, Petersen discovered rock & roll while riding around town in his father’s car. Those memorable trips — with music on the radio, Petersen in the backseat, and his Dad behind the wheel — left a lasting impression. Petersen began playing electric guitar and eventually hit the road with Social Animals, opening for acts like Dashboard Confessional and All-American Rejects. Along the way, he stockpiled a number of newly-written songs that didn’t necessarily gel with Social Animals’ cathartic stomp. Those songs piled up, unused, for years, then found their way onto Ditchbird’s full-length debut, Real Enough For You Now, in early 2021.

“Real Enough… was a collection of songs I had been sitting on for a long time, and once that was complete, I fell quickly into a distinct group of songs in a very different sound and different voice,” he says of the five-song EP. “I knew I wanted to showcase more electric guitar, more powerful instrumentation, and more aggressive vocals. I clicked into a different place, spontaneously. I immediately wanted to get back to work while I had the time to do so this summer, and I felt I really needed to make this next collection happen, to show a different side of Ditchbird.”

Says Petersen, this is a song about having someone you trust when you feel like you’re falling apart. A lot of how we view ourselves is an illusion or even a pipe dream, and it can crumble or self-destruct some days. At these times, it helps to have someone to lean on who knows who you are and still supports you, someone you can invest in and rely upon. Someone who can just kinda pick you up like a Roomba running into a wall and help direct you down a different way.