“Not Dead Yet” by Fine Times 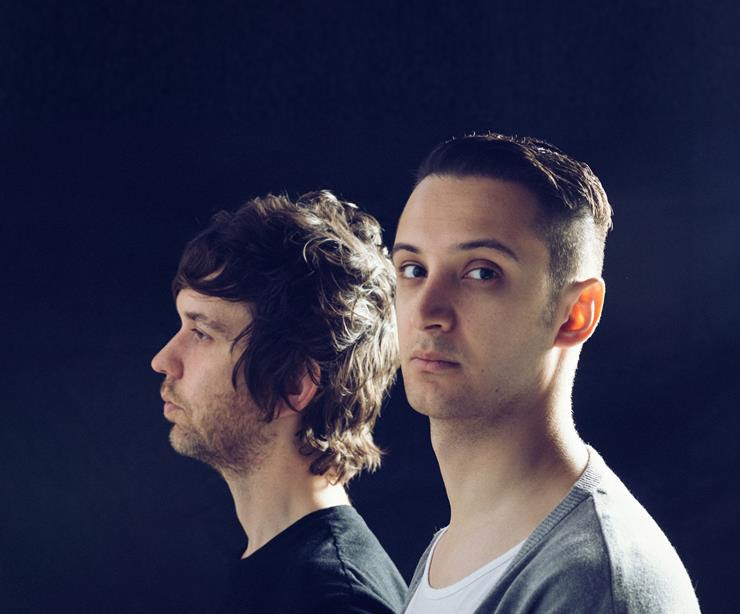 Fine Times has share “Not Dead”, a brand new single from the forthcoming Bad::Better EP.

This, in a nutshell, explains the Vancouver duo’s reason for being. Longtime friends Moldowan and bassist Jeffrey Josiah Powell have been striving to achieve pop perfection since founding Fine Times in 2010. Their self-titled album came out on Light Organ Records in 2012, charting nationally on !earshot’s campus radio charts and earning nominations at the 2013 Indie Awards and the 2013 Western Canadian Music Awards.

“We really wanted to get the songs as short as possible,” Moldowan says. “Those are the kind of pop songs that I like. Get in, get out.”

The Bad::Better EP is out October 9th on Light Organ Records. The digital single “Not Dead” will also be available for purchase beginning September 4th.