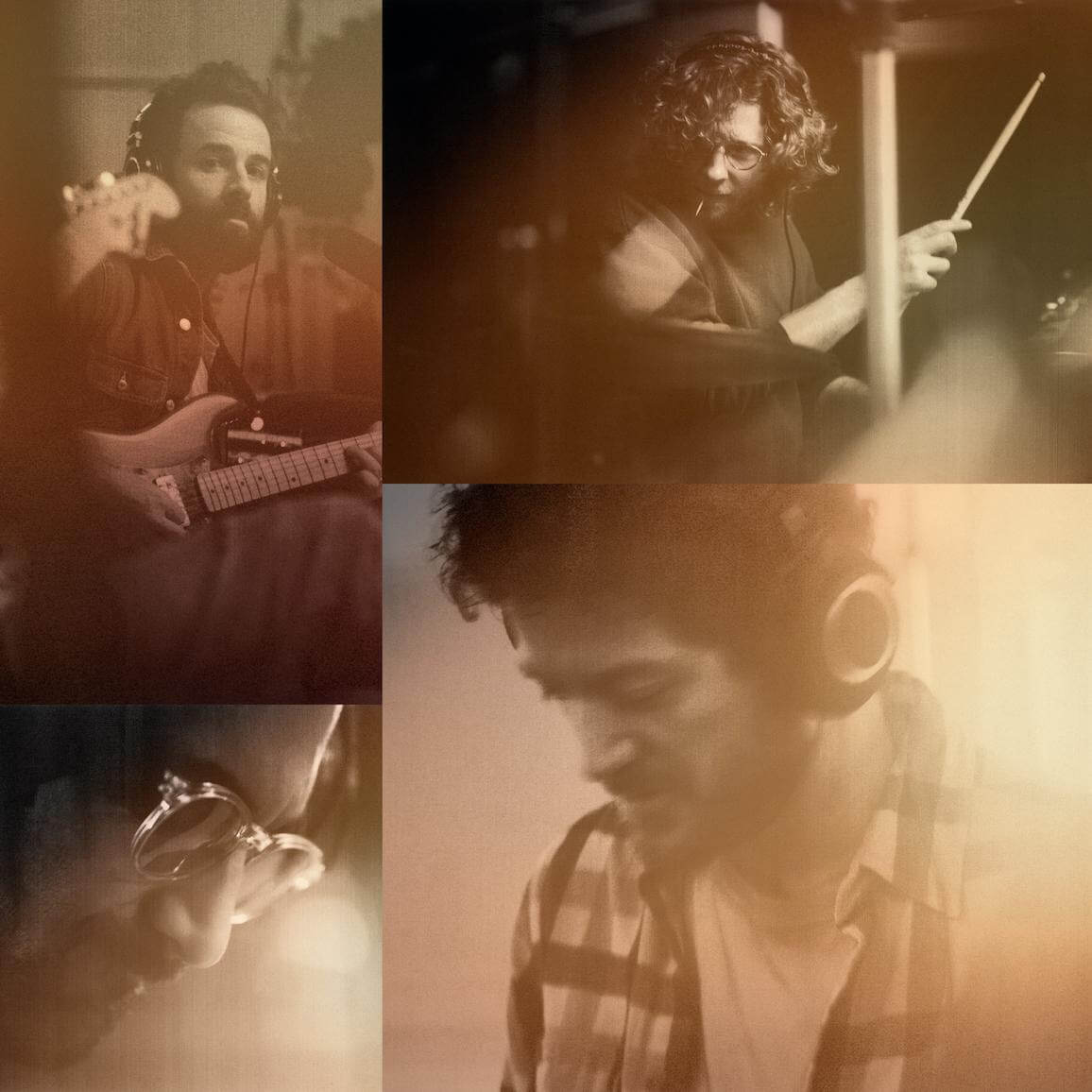 A full-album concert film of the band performing Misadventures Of Doomscroller recorded at EastWest Studios in Los Angeles, CA will be available for free starting today at 12:30 PM ET through this Sunday, May 8 at midnight ET. The audio was produced by Jonathan Wilson and the film was directed by Caitlin Gerard. It will be taken down at midnight ET Sunday, but the version of “Someone Else’s Café / Doomscroller Tries to Relax” will remain. Subsequent songs from the film will be re-posted through the album release date.