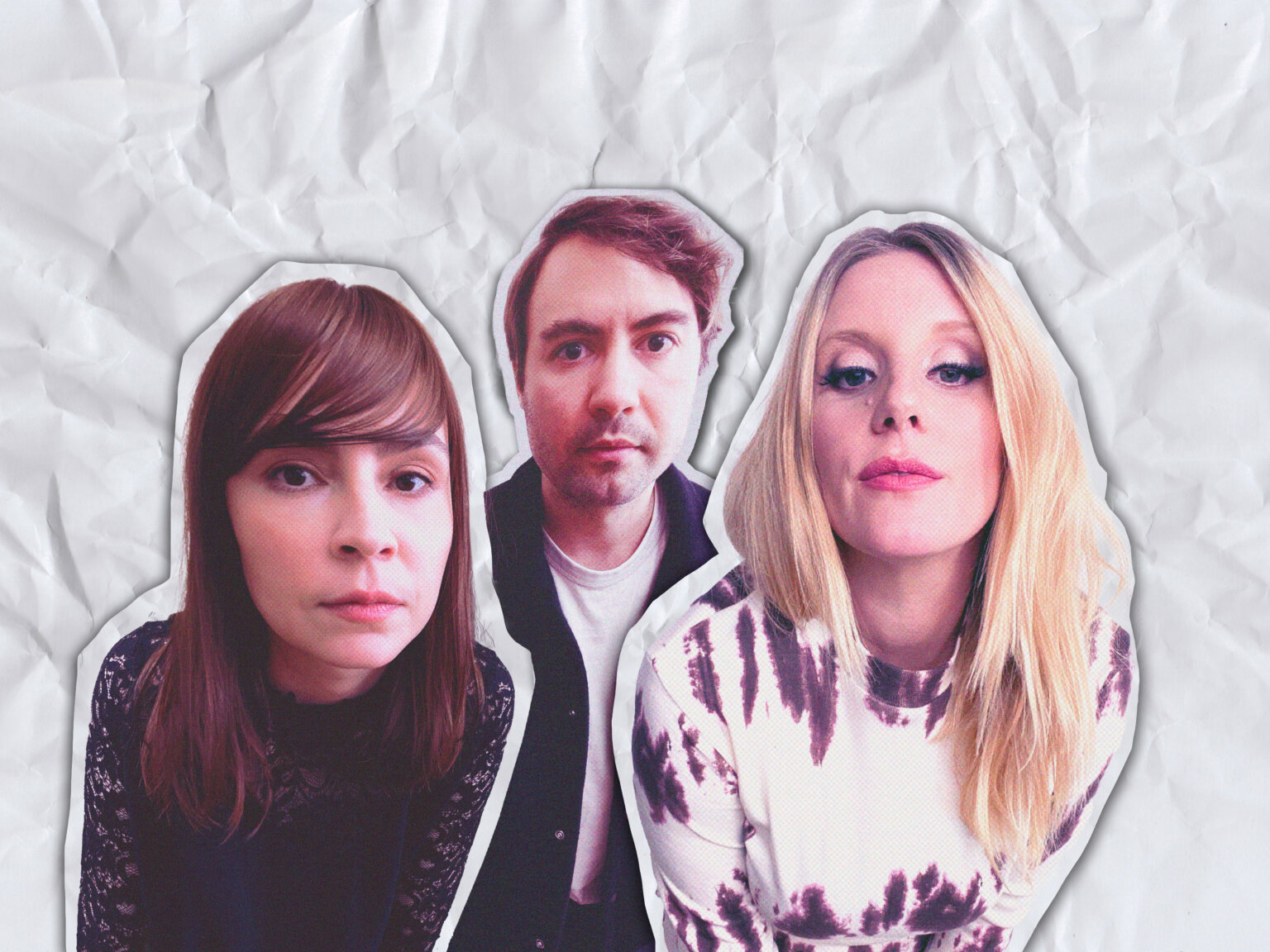 When the members convened in their hometown of Vancouver in 2017 to begin work with longtime producer Jesse Gander on their fifth and final album Premonition, they had no idea what kind of changes were in store for them. Frontwoman Mish Barber-Way was in the studio preparing to record vocals – when she realized she was pregnant with her first child. A pandemic followed, then another baby, then the series of massive societal meltdowns that we’ve all come to call “everything that’s been going on.”

The album’s lead single, “Date Night,” Mish imagines God as a nihilistic bad boy drunk-driving her through a blazing Los Angeles on the way out of town, and between Kenneth’s riffs and Anne-Marie’s backbeat, it sounds like exactly what you want playing as you set fire to your old life and hit the highway.

“I felt like that part of my life was expiring, so I was projecting those angry and scared feelings out onto the city of L.A. because it’s safe and comfortable to live in your anger instead of being self-reflective.” Mish reveals.

Premonition is about birth and rebirth. It’s about leaving behind nihilism while refusing to give up the freedom that it offers. It’s about raging against the world while still finding space within it for hope and love. It’s about growing—and growing older—without losing the furious energy of youth. It’s about a group of artists who’ve held it together for a decade and a half of surprising, sometimes shocking ups and downs. It’s the last album we’ll be getting from one of the best bands to ever do it.

Premonition is out December 2 via Domino Recording Company across all digital platforms, CD and vinyl. Variants include standard black vinyl and limited edition orange crush.