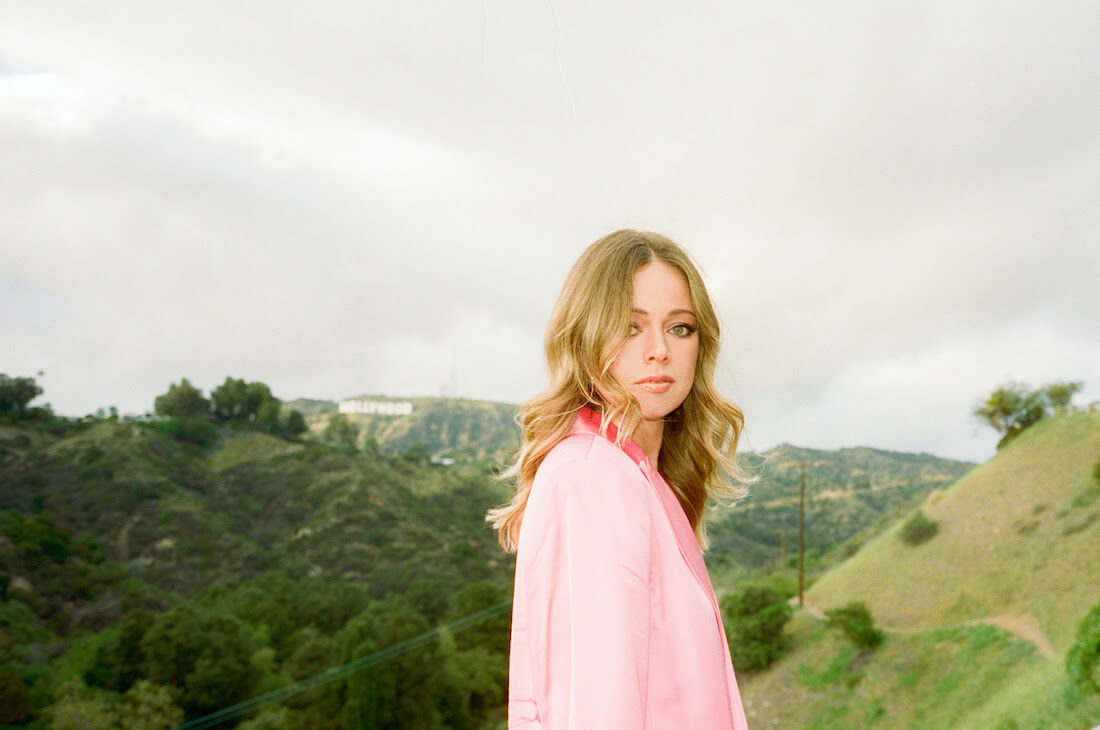 "Crimes" by Ruth Radelet (of Chromatics) is Northern Transmissions Song of the Day.
Share on TwitterShare on PinterestShare on PocketShare on RedditShare on FacebookShare on Email

Ruth Radelet, has  dropped her debut original single, “Crimes.” The track arrives after the Los Angeles artist fronting of the beloved l band Chromatics for over a decade, “Crimes” launches Radelet’s next chapter as a singer, songwriter, and performer. Utilizing the talents of friend and producer Filip Nikolic (Poolside), Radelet’s first solo effort conveys her unmistakable style and distinct voice. “Is it easy to start over?” echoes throughout the dreamy chorus of “Crimes,” capturing a cinematic mood uniquely her own.

“‘Crimes’ is about the pursuit of success at the expense of one’s integrity, and the exploitation of others in order to get ahead,” explains Radelet. “It’s about the price we pay for our choices, and whether or not it’s worth it. The question, ‘Is it easy to start over?’ can be interpreted in two ways – it’s meant to ask how it feels to continually reinvent yourself until you lose sight of who you are. It also asks how hard it would be to walk away from it all.”

Radelet is influenced by a diverse catalog of artists, ranging from Joni Mitchell to Frank Ocean. She has been performing and releasing music for over a decade since joining Chromatics in 2006 for their acclaimed album Night Drive released the following year. Chromatics’ music and aesthetic has notably been used in numerous films, television series, and fashion shows. The band appeared on screen in multiple episodes of David Lynch’s Twin Peaks: The Return while Radelet was recently featured on a Chromatics’ 2020 remix of the Weeknd’s #1 hit single, “Blinding Lights.” Following the dissolution of Chromatics last August, Radelet released her incandescent cover of Elliott Smith’s “Twilight” in December for the Kill Rock Stars 30-year anniversary cover series. “Crimes” is the first taste of more original music to come from Radelet later this year.

This Thursday, April 21 at Los Angeles’ Zebulon, fellow former Chromatics member Adam Miller will be performing with his new band Inner Magic. Radelet will make a special guest appearance to perform “Crimes” live for the first time ever – the show is free with an RSVP here 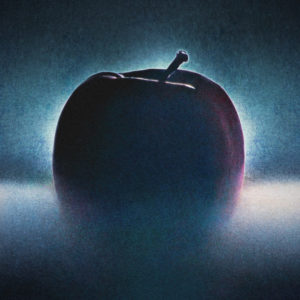 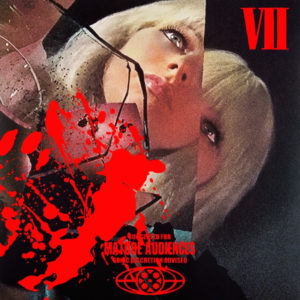 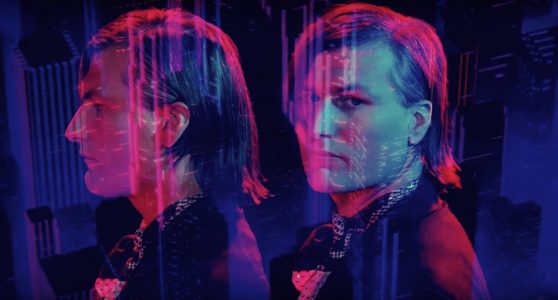