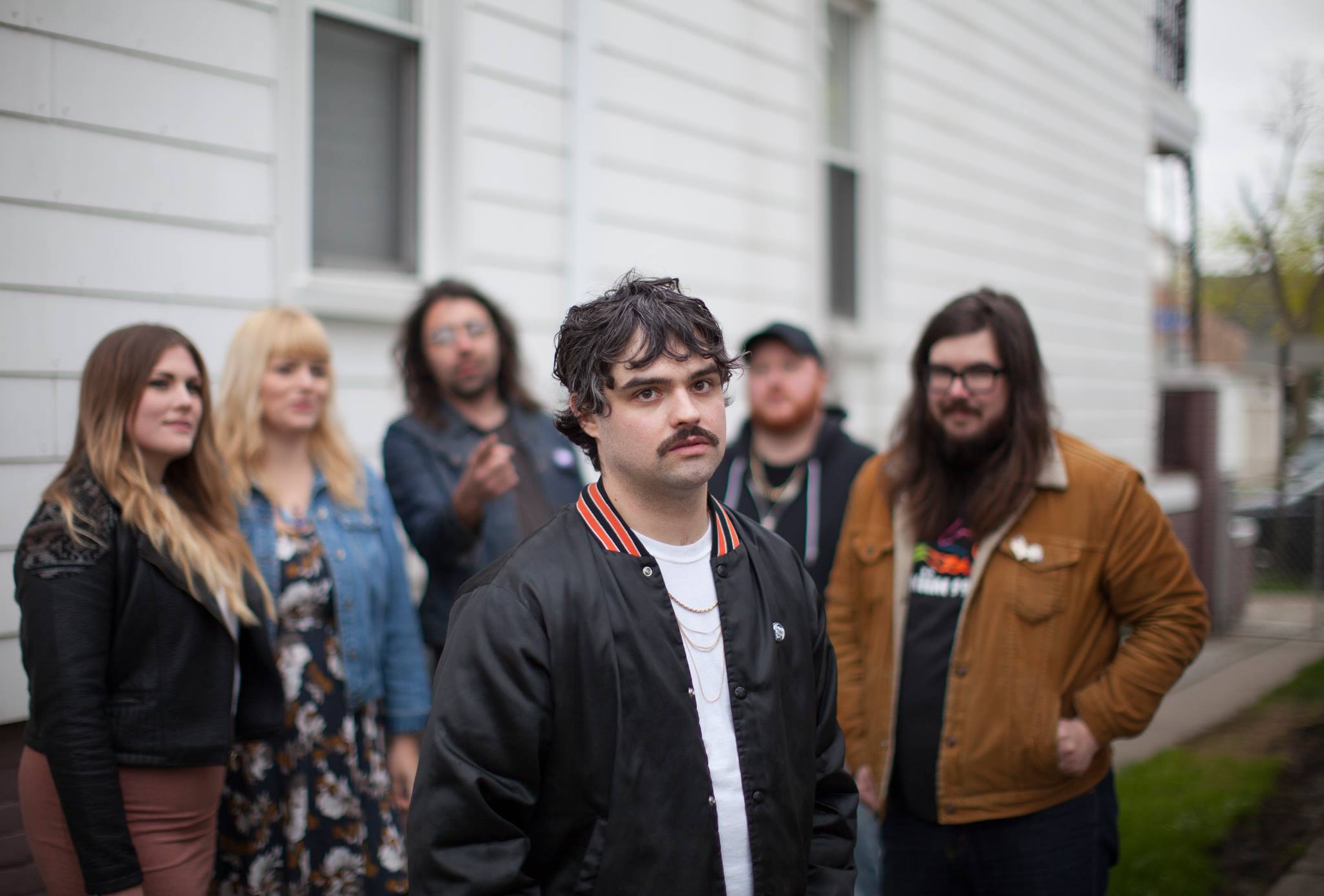 One of Detroit’s most beloved and powerful musicians has gone solo. Well, solo in the sense that he’s put a dynamite musical act together and called it Craig Brown Band.

The debut full-length album, The Lucky Ones Forget, was recorded almost live at Brown Rice Studio with Warren Defever (His Name Is Alive) — and is now available on Third Man Records. It’s a long-player filled with songs about heartbreak, fishing and vans-built upon the work of those daring punks of yore who embraced country music (Replacements, Meat Puppets, Tom Petty, et al).

Quick rewind. For years, Craig Brown shared manic lead vocals and guitar squealies in the completely unhinged punk band, Terrible Twos (Urinal Cake Records). He’s gigged with King Tuff (Sub Pop) and shredded with local Detroit acts the Brownstown Gals and the Mahonies. He concurrently batters with New Jersey’s Liquor Store — a band so notorious, they sell their own brand of switchblades at the merch table, defying all sorts of local ordinances.

Alongside the album release, The Craig Brown band have also shared a music video for “Overthinking.” You can check both out below.