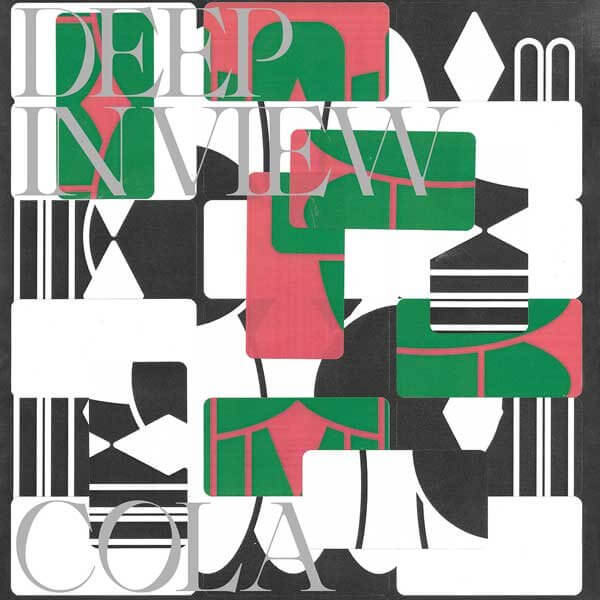 The same day that Ought, the beloved post-punk, indie darlings announced their break up in 2021, they announced a new band with Tim Darcy, bassist Ben Stidworthy, and U.S. Girls’ drummer, Evan Cartwright. Not every break up is so promising. Cartwright and Darcy joined up during Darcy’s solo album tour, an album that gives a little guess at the direction the new band would take: more melodic, more funky, more dynamics altogether. Or a different dynamic.

It’s not always that we’re so lucky to see an artist’s reinvention of themselves, after the pressure of delivering what the people want latches hold. Perhaps Ought would have naturally gone in this direction, but the addition of Cartwright’s funkiness and their new style of writing, long-distance, seemed to have added a real flavor to the affair. The pandemic only solidified this new remote way of writing.

Cola, a band name that takes from a lyric from one of the songs (“We had pulled over and were enjoying soda / A beverage bound by laws older than man to / Poison most ordinary life on earth”) also happens to be the acronym for Cost Of Living Adjustment, the machination to make allowance for inflation in Social Security. Inflation: something we know a bit about in these days of economic uncertainty. They write music for our uncertain times: “I feel abrasions like a seawall feels the rain.”

They write about growing mint to make tea on the jangly “Mint” (“Make an ordinary tea / Set alarms to know to eat”). Sing about the “metropolitan stain” and their “seedy way” on the four-on-the-floor “Met Resistance.” On their album’s lead single, “Blank Curtain,” the first sign that Darcy and friends were going in a bit of a different direction, they sing, “There’s a rosary of patient pain, a second and it’s lost / I wish it could be easy on you, that I could reduce the cost… / of the Blank curtain.”

Darcy’s way with words and the trio’s way with music make this an album worth the hype. It’s a treat for anyone who would want to see what seasoned artists can do with reinvention, resurrection. On the album closer, “Landers,” which is just simple, moody piano and Darcy’s spoken word (a fitting anti-climax to a jangly, lively record), he says, “I swore I would uphold some kind of truth in my time / About what I would consider sacred / And I am considering now the possibility that I am air escaping from a cave / Next to a dirty highway.” He continues to add his unique and intelligent perspective to the modern noise, and like us all, is coming out his forced isolation, to grace us with a little fresh air.