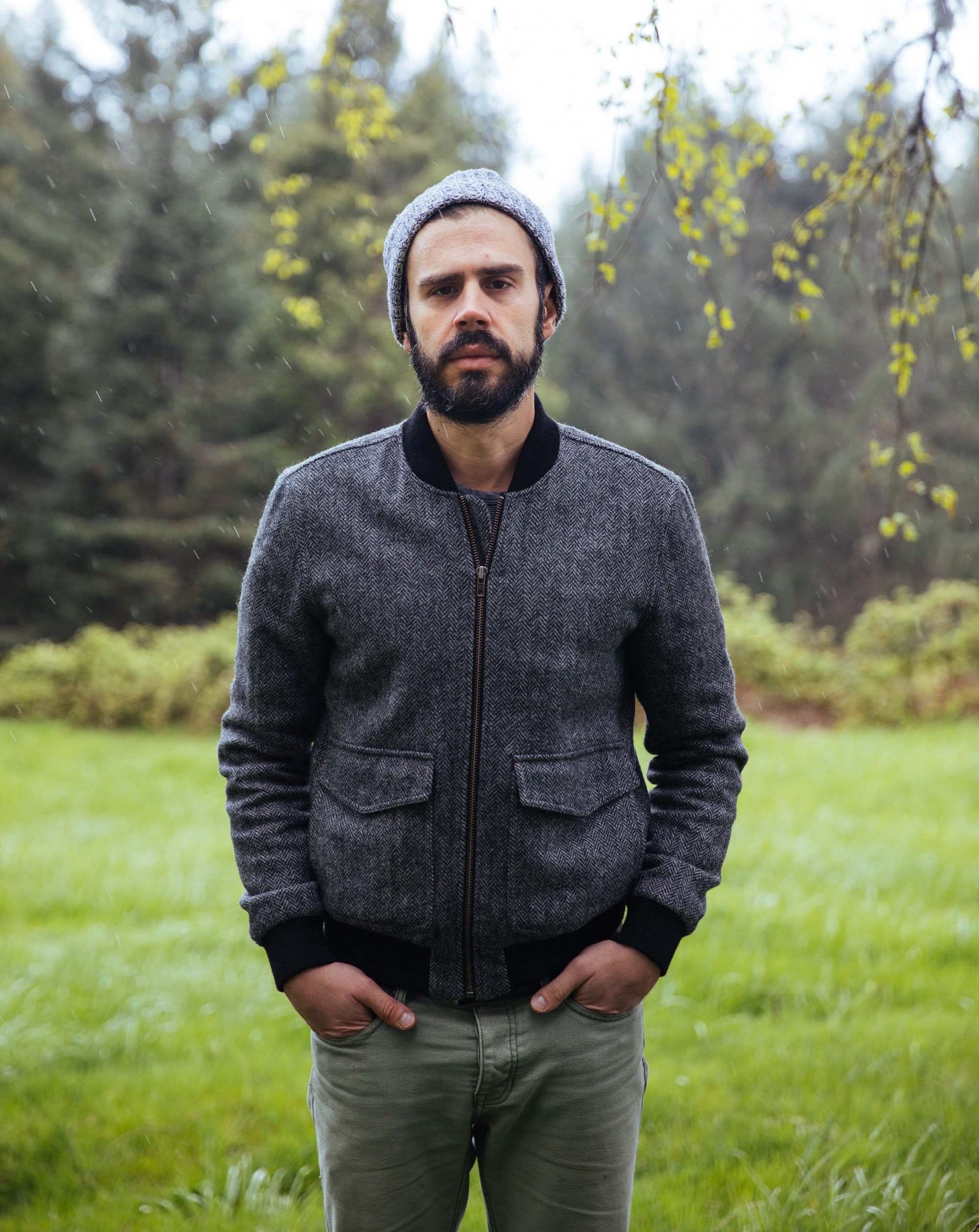 Throughout Lucius’ success, Molad found himself in a period of transition: moving from New York to L.A., dealing with relationship strife and the death of longtime friend, Parks And Recreation writer Harris Wittels. As a result, there’s something that’s both painful and cathartic about Molad’s self-titled debut. Songs like “Little One” let Molad’s vulnerable yet deliberate vocals shine through while “The More You’re Holding (The More You’ve Got)” and “#31” are haunting, enigmatic earworms that speak to wanting to hold onto a relationship for dear life. The songs have a cohesive darkness to them and their meaning spills out like a stream of consciousness. It’s something that speaks to Molad’s candor and approach: “You don’t always intend for the theme that emerges — it just kind of reveals itself.”