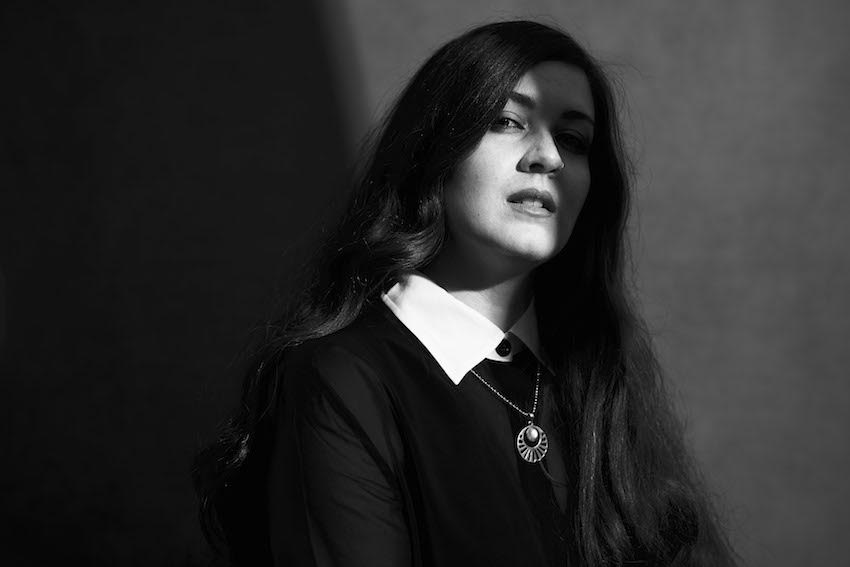 “”Beautiful People” is about one of the many curses of the modern age: feeling inferior to others! I think it’s a pain many people accidentally subject themselves to on a daily basis, especially with social media, but it’s important to remember that the internet is not a real place! It’s all smoke and mirrors and there is no great and powerful Oz, there is just a little old man who lives in a green screened world, who has some funky looking technology, but it’s good to remember that he’s just as human as the rest of us”…

From the age of five, when she found her father’s broken guitar behind the sofa, Soria began to teach herself to play , whether listening to her father play or discovering the music of another time, from the Beatles and Bowie to West Coast psych-rock. By the age of eight she was attending local up-to-the-mic sessions in Beckenham, either singing and playing or scrutinising fellow players chord progressions with notebook in hand. Despite not having Music GCSE (to this day she can’t read music) she won a place at the prestigious Brit School, where she was a contemporary of Adele and Katy B.

In 2011 Charlene signed to UK indie label Peacefrog and recorded Moonchild, a diverse collection of songs that revealed an idiosyncratic songwriting and performing talent. During the making of her debut album she was offered a small fee to record a cover of The Calling’s Wherever You Will Go for a TV advert. Soria has continued to write and release, her previous release “Where’s My Tribe”, came out in 2018 and is now available via Peacefrog Records and various streaming platforms.