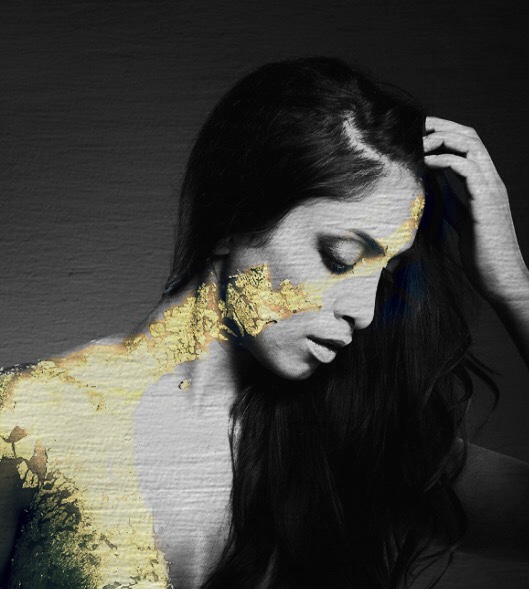 Multi-artist Chantitown has shared her new single “Road That Never Ends”, Ahead of the release of her EP, Nightingale. scheduled for release independently on November 2nd. Earlier this year, Chantitown released her debut EP, “Cause and The Cure”, which was co-produced and co-composed with Jim Hustwit (Universal Music, National Theatre, Almeida Theatre).

Chantitown takes inspiration from iconic singer-songwriters such as Joni Mitchell, Carol King and Tracy Chapman, to the electronic and trip-hop sounds of Massive Attack, Portishead and MGMT and, stylistically, her sound can be compared to current artists Lorde, Bat For Lashes, Aurora and Lamb.

Chantitown on “The Road That Never Ends”

“I love living in the city but it’s easy to become jaded and feel like you’re on a long road with no end. I walk side by side with those who on the surface, appear to have everything held together, but they feel lost, guilty and disillusioned by the choices they make. We should stop being so hard on ourselves, life is already very hard without the added pressure. Even in my most jaded times, I had hope and knew I could do things differently if I really wanted to. I wrote this song knowing there would be many who share the sentiment in quiet moments of reflection. Percy Bysshe Shelley wrote “a poet is a nightingale, who sits in darkness and sings to cheer its own solitude with sweet sounds”; I’ll hold onto that thought.