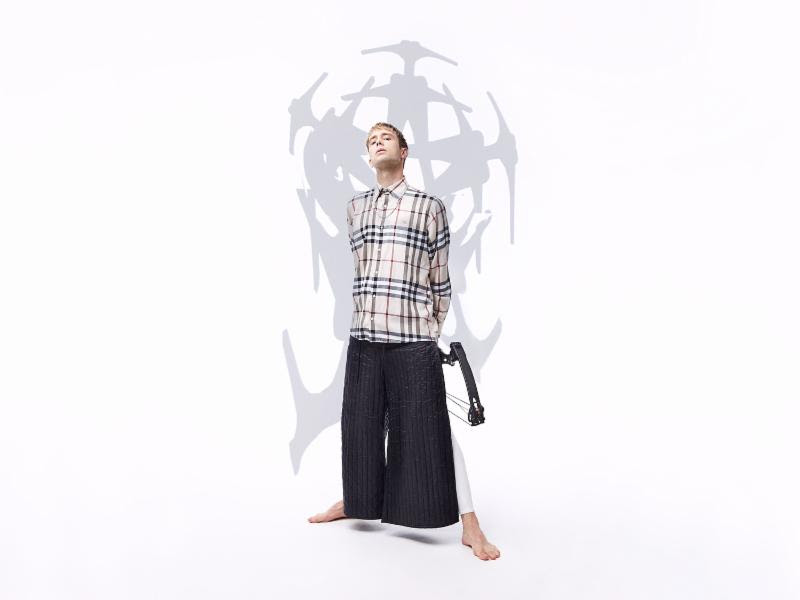 nearly two years have gone by, since we heard from Sweden’s own Eric Berglund, the fellow, behind The Tough Alliance and label Sincerely Yours. After the release of his sophomore album Wonderland back in 2013, Berglund disappeared until now. He is back, with his new single “Kill Count”.

“Kill Count” is a black hole in the luminous universe of CEO that we’ve come to know — a black hole that turns out to be darker yet glittery, gritty yet crispy and primal yet refined. The comforting sirens of Wonderland are merely echoes in the distance in this new work and you never know if the thrill around the corner is gonna be from ecstasy or fear. The only thing more intense than the impulse to turn around is the feeling that what can be found inside is something more defining.