Caulbearers “Over Comes A Cloud” 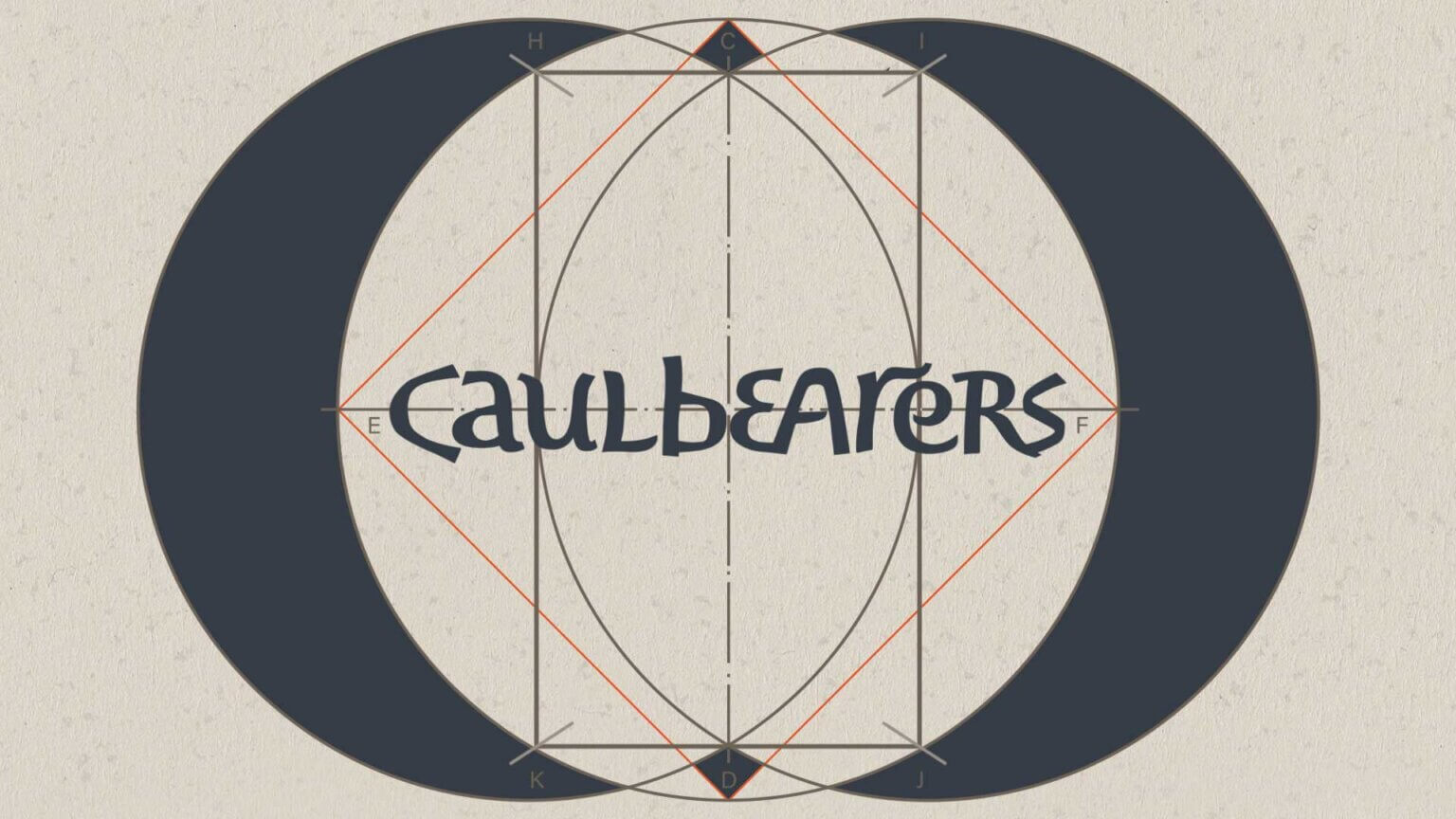 Caulbearers is a UK based collective of musicians, but with contributors also hailing from around Europe. Based on the songs of producer and vocalist Damien Mahoney, their sound has been described as “archaic Funk fables and Soul migrations… bittersweet songs of the self, soul and society” and “roots music from the rainy city… Psychedelic Soul with poetic, social observation.”

The 8-piece ensemble weave together elements of Hip-Hop, Funk, Dub, Soul and Jazz, with plenty of grit and discord in the mix. Caulbearers’ rhythms, arrangements and soundscapes are hugely inspired by many forms of electronic music, but are solely channelled through the use of live instruments.

With previous releases via Jack To Phono Records and Single Cell Recordings, brand new material is due out in 2020 with a full album to follow in 2021. Incredible singer Ruth Blake joins Damien on vocals throughout the album, which also features appearances from members of Cinematic Orchestra, The Breath, GoGo Penguin, Homelife, The Earlies, Cherry Ghost & Beats & Pieces Big Band, amongst others.

“Over Comes A Cloud” lyrics are a call to lift the veil of nobility, pride and entitlement that empires throughout time have often hidden their violent & oppressive actions behind. The song asks if we can be conscious enough to see these shadowy impulses and desires in ourselves and not only look to blame others for their actions. The track has been mixed by Seadna Mcphail (Badly Drawn Boy, Doves, Jah Wobble, Everything Everything, Thea Gilmore, I Am Kloot, Happy Mondays).