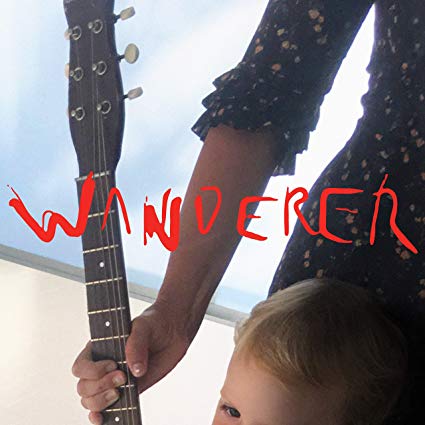 Chan Marshall has asserted herself over the years as a singer that can always deliver heartbreaking vocals and let her music enhance this experience even further. Though her arrangements on Wanderer are often so simple that you’ll focus in on her instead, that rarely works against any of the songs. With an emotional honesty that even sinks into her covers, Cat Power delivers a heavy if occasionally tonally stagnant album.

Cat Power emerges as a ghostly voice amongst a mix of folk and ominous ambient writing as the album opens slowly on “Wanderer.” Though one could call the track’s approach simple, there’s a subtle charm to its creepy delivery. “In Your Face” however moves with a subdued swing, with Marshall reflecting on someone’s little habits and how little they do. As the track sinks more and more into its emotive loop, a mesmerizing sense of longing emerges from the vocal delivery. Marshall leans a lot more eccentrically into “You Get” and lets you fall into the minutiae of her lyrics and fluctuations. Through centering around such simple little acoustic arrangements she really makes you dig into the emotion behind her writing.

While there’s an inherently familiar folk-drive to “Woman” there’s something smoky in Lana Del Rey’s flow with Cat Power that gives the song a uniquely noir tone. Even as you think you’ve dug into the song’s opening rhythms, the dream-duo offer up a little bit of pop and jazz to shake up the writing. Like her other work, Cat Power really makes the otherwise stripped-down sound colourful through her unique vocal styling, but may leave others hoping for a more ambitious writing scheme. This said, there’s such an emotional vulnerability on songs like “Horizon” that shows how much she is willing to put into Cat Power. Even as it rests on very ambivalent tones, there’s a warmth in the writing that makes it all so fresh.

Cat Power’s devastating delivery proves itself most strongly on her cover of Rihanna’s “Stay” where she lays herself bare and offers up a uniquely cold twist on the original song. All the pregnant pauses in the composition really show the sense of worry and dread that are behind Marshall’s words and bring out a more desperate side than the original offered. There’s a quirky attitude to the utterly acoustic “Black” that serves as a fun counterpoint to its somewhat bland tonal palette. With all the character that Marshall brings out of the song, it just seems to lack enough elsewhere in the arrangement to be completely memorable.

This is what makes the otherworldly stomps and weird percussive reverb on “Robbin Hood” so exciting, as it expands a Western-folk energy into something loosely cinematic. Rather than feeling like some barebones tale, the song expands into a wondrous ballad with shadowy undertones thanks to all the subtle extra touches. Marshall questions the lack of care in the world on “Nothing Really Matters” as her sparse writing on Wanderer begins to elicit a lack of hope that is unlike anything else on the record.

This turns to a strange wonder on “Me Voy” which is one of the best showcases of Marshall’s own emotional depth as a performer. In this traditional writing scheme, she really comes across as one of the rare powerful crooners of our time that could sing standards and still be one of the coolest singers around. As this plays more thematically on “Wanderer/Exit” Marshall ends this Cat Power record with not only a full-circle energy but a little trumpet majesty to get her point across. 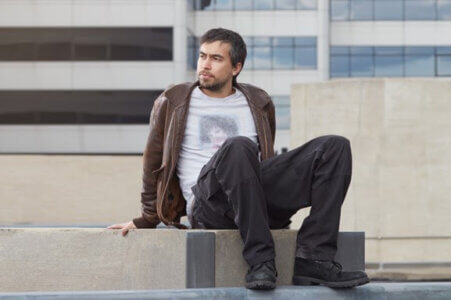