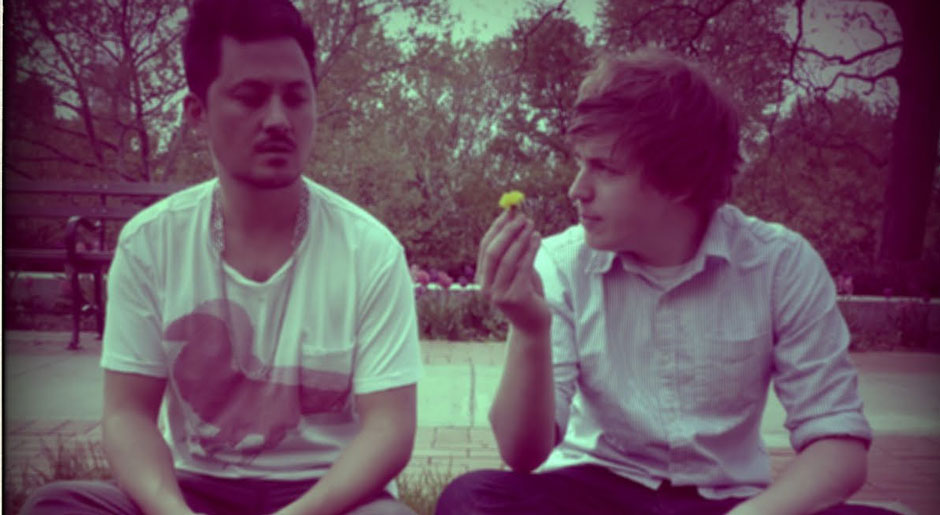 “Cascades” is the title_track the title of the second record from the Brooklyn group High Highs, could be read in a number of ways. It could be taken as a nod to the group’s hometown city of Sydney, Australia, which rests against the beautiful, blue Pacific Ocean. Or it could be a nod to the record’s sound, which retains the broad scope of the group’s debut, Open Season, but feels bigger, and grander – sheets of sound, raining down softly. In reality, though, the title is a memory – a moment Jack Milas and Oli Chang remember while driving through the Cascade Mountains on tour. The song it comes from, also called, ‘Cascades,’ is bright and expansive, silver threads of guitar laced through soft layers of synths.

Their music reflects the group’s love of club culture, but better suited to unwinding after the party than getting lost in the thick of it. “We just tried to make the record beautiful,” Chang says. “We weren’t trying to be edgy or difficult – we were striving to make it as epically beautiful as we possibly could. Hopefully when people hear it, it will make them think of something that’s important to them.”