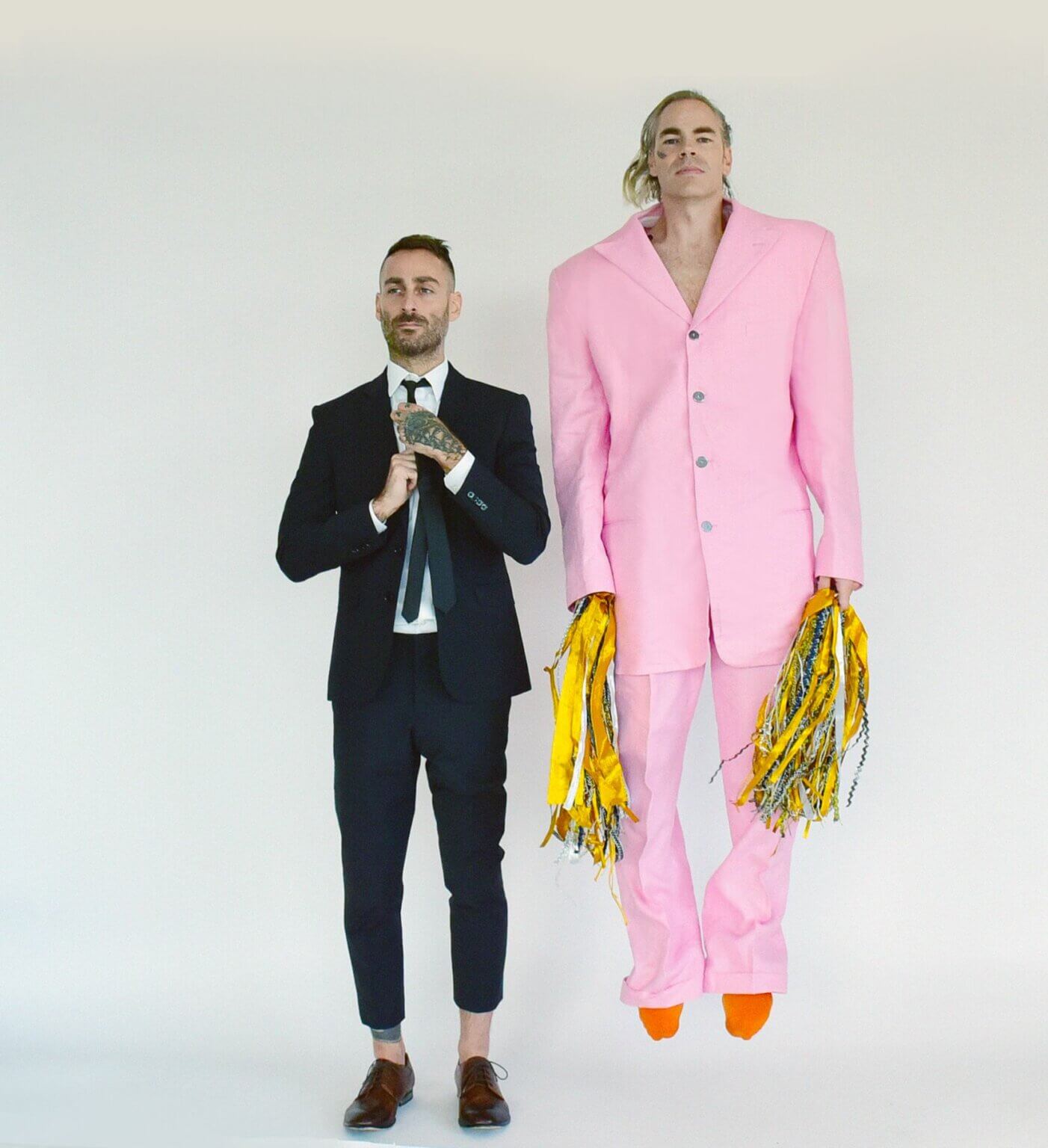 “Camera Chimera” by Lies is Northern transmissions Song of the Day.
Share on TwitterShare on PinterestShare on PocketShare on RedditShare on FacebookShare on Email

LIES which includes cousins Mike and Nate Kinsella (American Football, Joan of Arc) have shared their new single “Camera Chimera”, the track is now available now via Polyvinyl Record Co. A cooing vocal and synth combo starts things off on a deceptively subdued note before distorted percussion jars the listener to attention. A slight of hand that plays into the meaning behind the song’s lyrics as explained by Mike Kinsella. “’Camera Chimera’ is about the scary – and often crippling – side effects of interacting / existing on social media. It’s about not only feeling manipulated by others, but also being confronted with the reality and consequences of your own lies and manipulation, and how that can mentally and emotionally cause one to spiral.” “Camera Chimera” follows earlier LIES singles “Blemishes”, “Echoes”, “Summer Somewhere” and “Corbeau”. LIES will play two shows in Chicago on 12/2 and 12/3 with Into It. Over It.