“By No Means” Lust For Youth 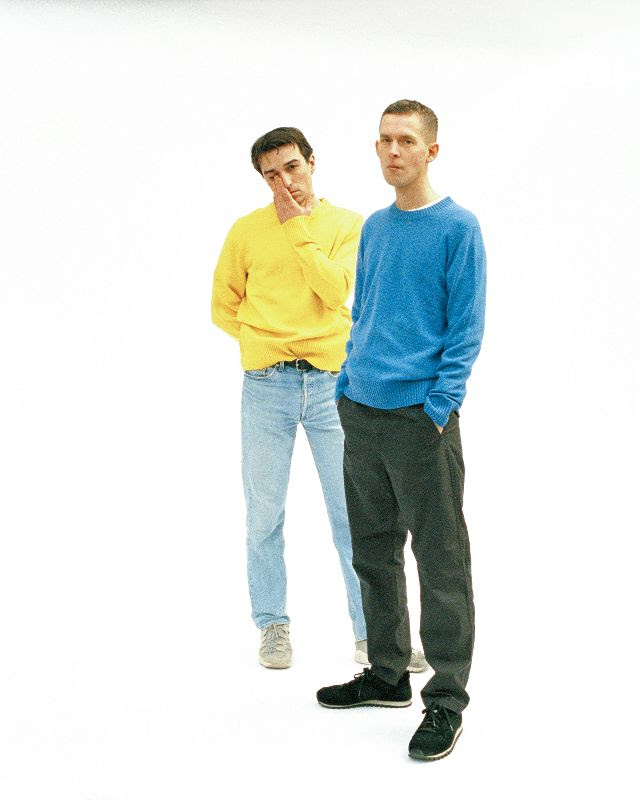 Lust For Youth have shared their new single “By No Means”, the track is lifted from the Danish duo’s forthcoming self-titled album, due out June 7th via Sacred Bones.

Lust For Youth is described as sure-footed where they had earlier feared to tread, and light-headed for a new set of reasons. The album is driven by a dance-pop agenda, hustling its way through upbeat peaks that level out into reflective ballads. While still taking clear cues from a crop of austere synth-pop, Lust for Youth sound brighter than they ever have before, taking tips from some of the flirtiest Eurobeat to aid their new direction.

On their previous album, Compassion, Lust for Youth examined euphoria and contemporary life with a wry wit. Where facetiousness masqueraded as commitment, compliments and fawning clearly yearned for a true connection. Lust for Youthsees Hannes Norrvide and Malthe Fischer taking some familiar strides, though to another place. The disaffected balearia is this time rendered into brighter pop compositions that bustle with intricate production. No longer galvanizing us with hooks, but with a songcraft unhindered by anxiety, the album presents a cohesion not seen in the project until now. Lyrically, the apprehension still hangs like tinsel. Often garish and celebratory, the droll mischief is this time more pointed, more personal, and far more self-aware. A thread of reflections upon the state of the world is artfully wound throughout the album, casting a quiet force upon the detachment of Norrvide’s vocals.