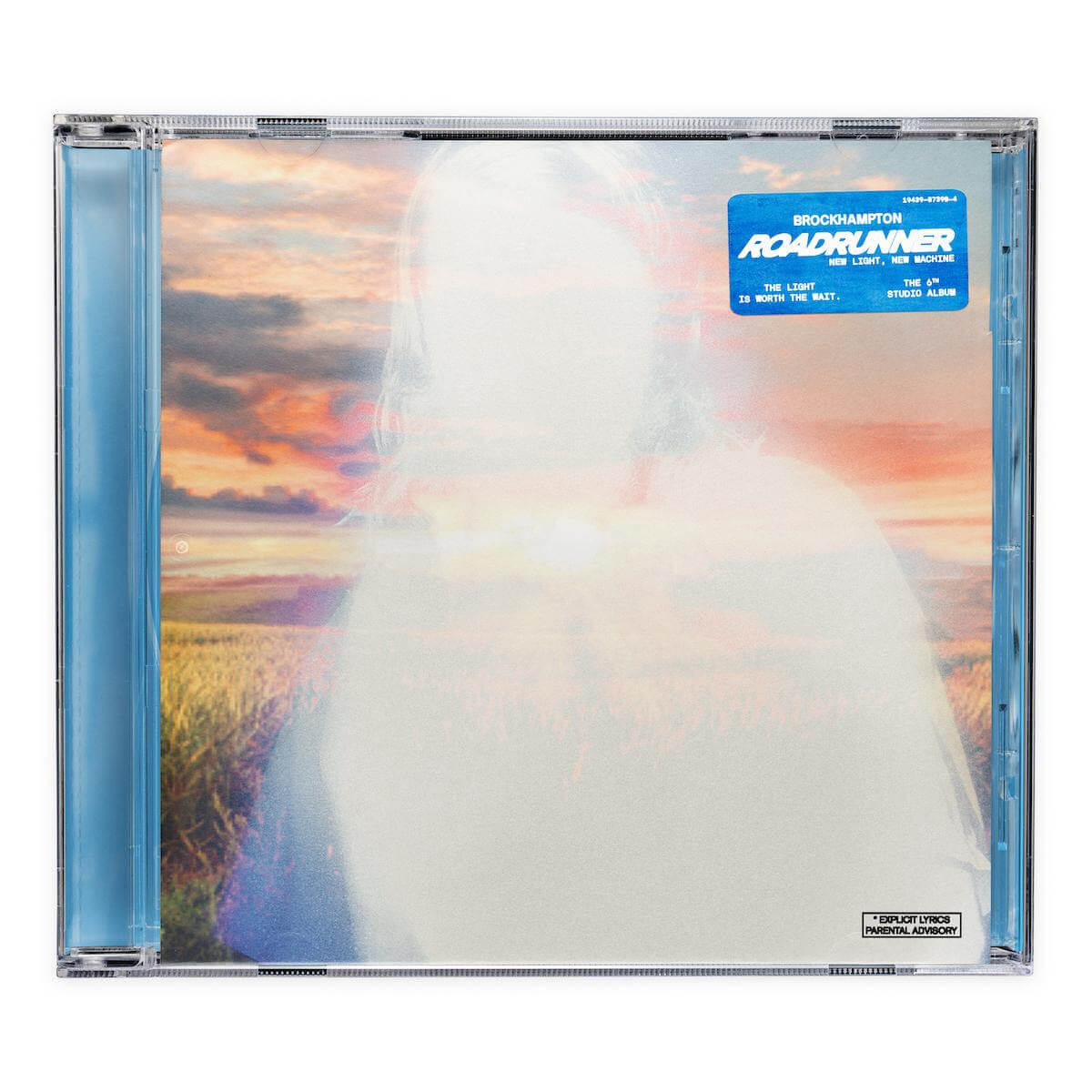 BROCKHAMPTON’S new album ROADRUNNER: NEW LIGHT, NEW MACHINE is now available via Question Everything/RCA Records. To celebrate the news, the band have shared “Chain On,” featuring JPEGMAFIA. The album features a verse by Danny Brown, with nods to N.W.A., the Beastie Boys, the Pharcyde and beyond.” Alongside the aforementioned Danny Brown appearance, the album also features the likes of A$AP Rocky, A$AP Ferg, Charlie Wilson, and JPEGMAFIA next to newcomers like Baird and fellow Corpus Christi rapper SoGone SoFlexy, who is signed to Kevin Abstract and Romil Hemnani’s new label, Video Store.

Tonight, the group will celebrate the release of their album with a live streamed performance from Rick Rubin’s famed Shangri-La Studios in Malibu, CA. The performance will take place in collaboration with the premium digital live platform Moment House, tickets for which are on sale now at momenthouse.com/brockhampton.

Over the following year, the members of the group found themselves further removed from each other than they had been since moving to Los Angeles together in 2016, each grappling with the weight of isolation, identity and unexpected personal loss. As fate would have it, the headwinds of 2020 served as a potent reminder of the strength of friendship. The album’s tone reflects the highs and lows of the period from which it was born — both tragic and celebratory, built around the recurring theme of finding “the light” in your life. As such, ROADRUNNER: NEW LIGHT, NEW MACHINE is equal parts braggadocio and empathy — the once young, wide-eyed boyband returns more self aware and self assured than ever before.