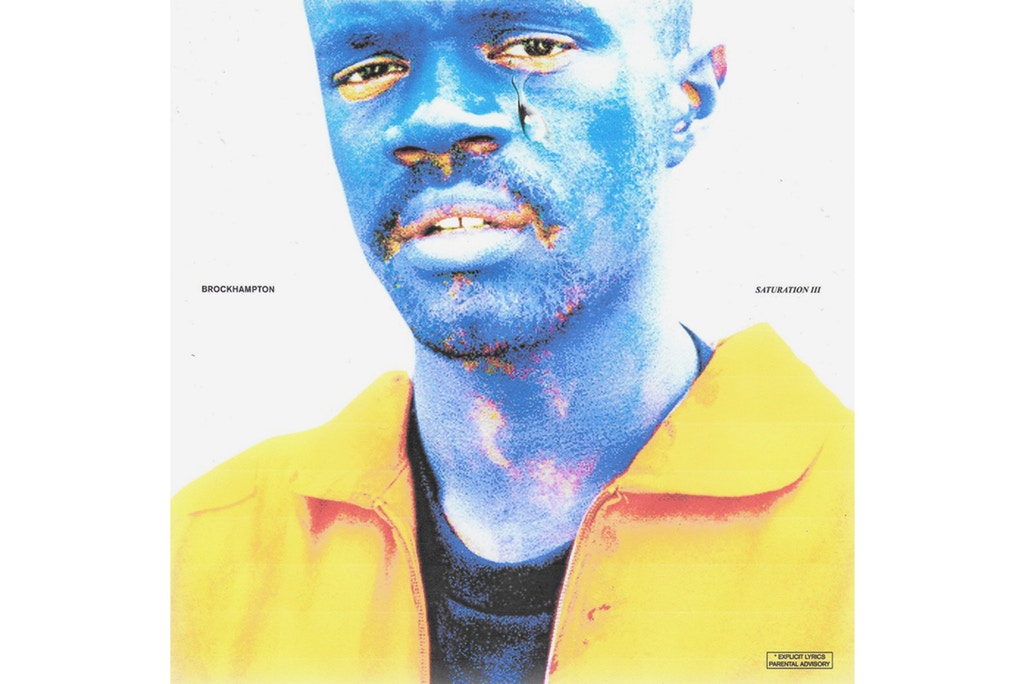 LA-based boyband Brockhampton is back to share a new song and video. “BOOGIE,” the first track from their forthcoming third album SATURATION III, is accompanied by a visual that finds Brockhampton wreaking havoc in a convenience store. SATURATION III is due this Friday, and will mark the third album that Brockhampton has released in 2017. Shortly after sharing “BOOGIE” the group also shared a beautiful short film featuring unreleased Brockhampton music as a teaser for the upcoming full length Kevin Abstract-directed film, “Billy Star.”

Brockhampton recently announced the Love Your Parents tour, which will see them play shows across North America in the months of January, February, and March. The group will be playing 3 sold-out Los Angeles shows at El Rey Theatre on December 27th, 28th, and 29th with the 29th being their second annual “Prom.” It was also recently announced that they will be joining Tyler, The Creator, Steve Lacy, Taco, and Bane’s World for a special holiday show at The Observatory in Santa Ana on December 30th.

Brockhampton fully arrived this past summer with a prolific output of music videos and the release of two albums, selling out their first headlining tour, and also starring in their VICELAND show “American Boyband.” Each album arrived with multiple music videos directed by the group’s leader Kevin Abstract. However, on their most recent release cycle for Saturation III, Brockhampton has stayed relatively quiet until the release of both their new music video and short film. 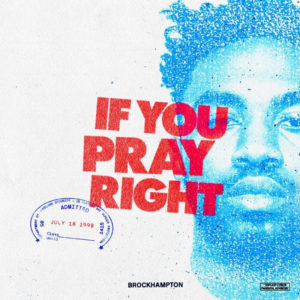