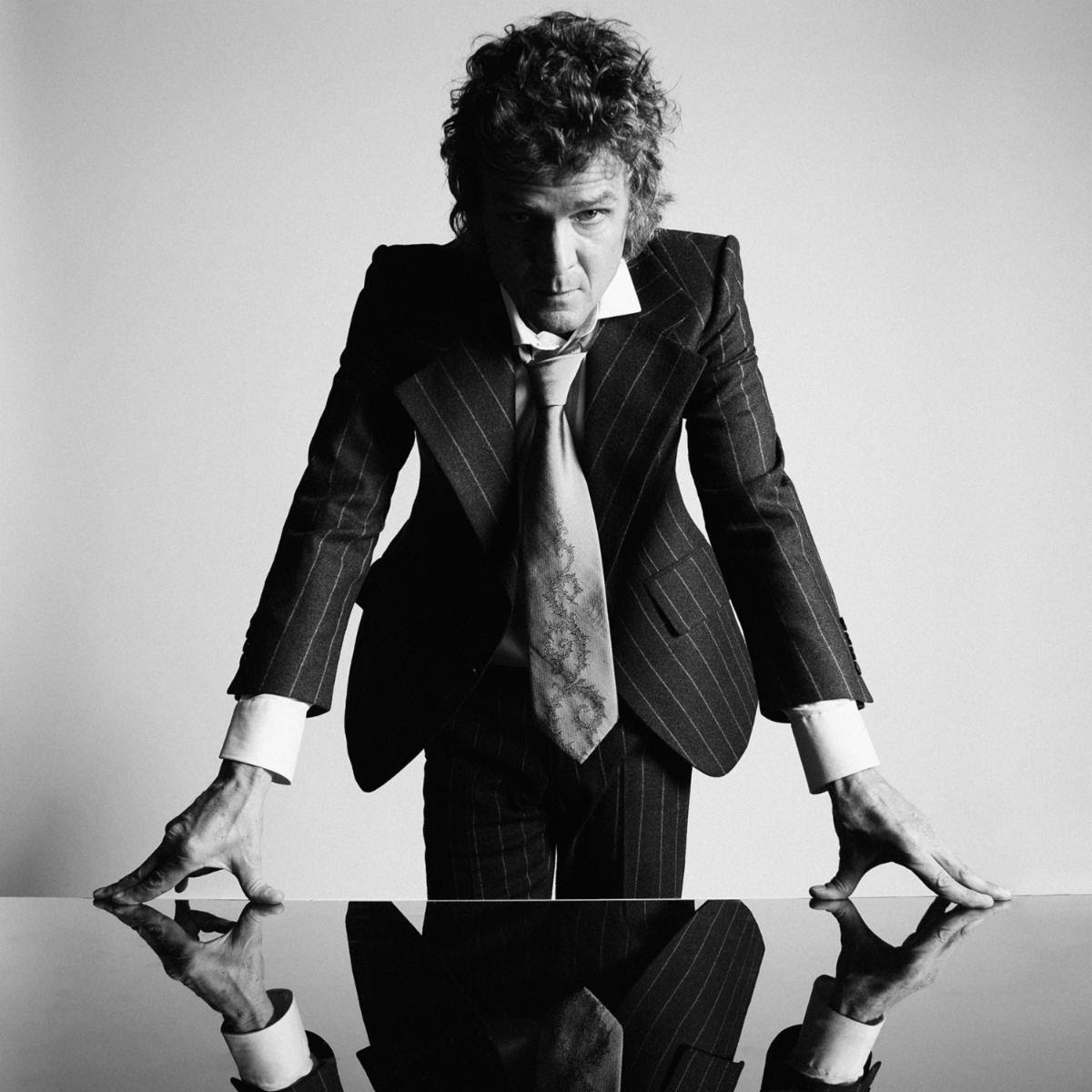 Brendan Benson has released a new video directed by Wartella (Wonder Showzen) for his single “Richest Man,” the track is off his forthcoming release Dear Life, available April 24th, via Third Man Records.

“This was a very different video making experience,” Benson said. “I had to pantomime the whole thing with notes from Wartella (who lives in another city), about the different scenes. I had to hold an imaginary umbrella and arrange an imaginary vase with flowers. It was all very mysterious and I had no idea if I was doing a good job or anything until it came back after being animated. Turns out I’m a pretty good mime!”

Benson has been live-streaming a song from his Instagram every day as part of his “Boy In A Bubble” series — tune in at 4:20pm CT every day HERE.