Sub Pop has signed London-based songwriter Marika Hackman to the label, and will release I’m Not Your Man, her North American label debut, on June 2nd. The album including the single “Boyfriend”, along with “My Lover Cindy,” “Violet” and “Cigarette”, was produced and mixed by Charlie Andrew (Alt-J) at various locales throughout London. I’m Not Your Man is now available in Europe through AMF Records.

Marika has delivered an official video for “Boyfriend”, directed by Libby Burke Wilde which co-stars the singer and her friends in the UK band, The Big Moon.

Says Marika, “The record’s all about female relationships, romance and breakdowns, but there’s also a dim worldview going on. I’m Not Your Man can either mean, ‘I’m not your man, I’m your woman’, or it can mean, ‘I’m not a part of this…’,” Marika recruited her best mates – London quartet The Big Moon to play as her backing band on I’m Not Your Man. “They really captured the soul of what it all meant to me and brought a lot of fun and creativity,” she says.

I’m Not Your Man will be released on CD / LP / DL / CS and is now available to preorder in North America from Sub Pop and Marika Hackman’s official website. LP preorders through Sub Pop and select independent retailers will receive the Loser edition on orange colored-vinyl with a bonus 7” (while supplies last). There will also be a new t-shirt design available. The artwork for I’m Not Your Man is an oil painting created by artist Tristan Pigott.

Marika Hackman has scheduled a handful of SXSW appearances to preview I’m Not Your Man including March 16th at The Blackheart Bar for the Transgressive Records showcase. Additional SXSW performances will be announced soon. 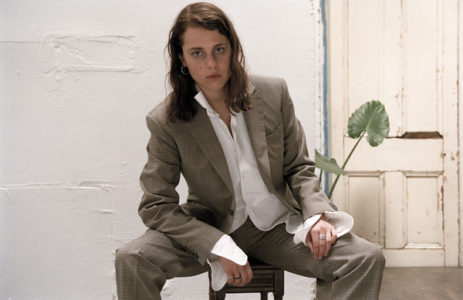 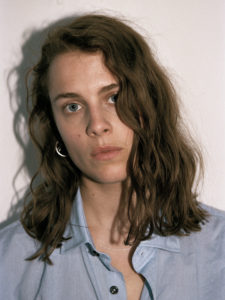 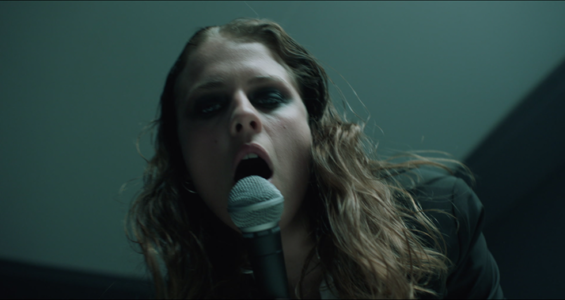 “The One” Marika Hackman