Bootlickers Of the Patriarchy By Shilpa Ray 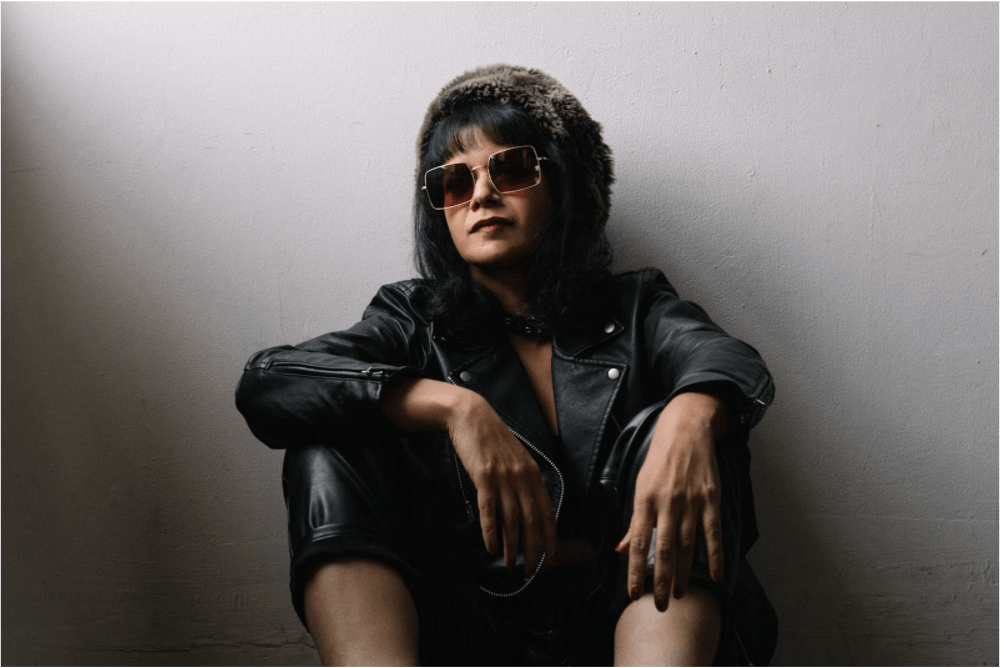 Shilpa Ray has announces her new album, Portrait of a Lady will drop on April 29, 2022 via Northern Spy. The album Features singles “Manic Pixie Dream Cunt,” “Heteronormative Horseshit Blues,” and the hard-charging “Bootlickers of the Patriarchy,” the album boasts an array of her musical inspirations, including Ministry, Billy Idol, Pat Benetar, and the pop guitars of Los Angeles hair metal.

The idea for Portrait of a Lady stretches back Ray’s experience with photos from Nan Goldin’s The Ballad of Sexual Dependency, a personal expose of the photographer’s time in the No Wave scene of New York in the late ‘70s. “It shook me to my core and made me reflect on my own experiences with sexual assault and abuse,” Ray says. She couldn’t shake the idea of a concept album—a full-throated rock album about being a survivor—but found herself hesitating until 2019, when she began to approach the concept in earnest. “I kept asking, ‘How do you do this?’ But Goldin’s work—as well as the writings of music journalist and musician Jes Skolnik—inspired Ray to throw herself into the difficult work.

To match her personal and fearless lyrics, which range from darkly funny to harrowing, Ray and her co-producer/collaborator Jeff Berner gather a wide batch of sounds, from unhinged garage rock to soul ballads. Anger is present on the record, but it shares space with acceptance, gallows humor, and strength. “No survivor has a set way of dealing with what they had to survive. There’s no homogenized experience or interpretation of it,” Ray says. Portrait Of A Lady isn’t a political record so much as a personal one, dedicated to “showing the good, the bad, and the ugly as well as the power one can ultimately hold being a survivor.”

Order Portrait of a Lady by Shilpa Ray HERE 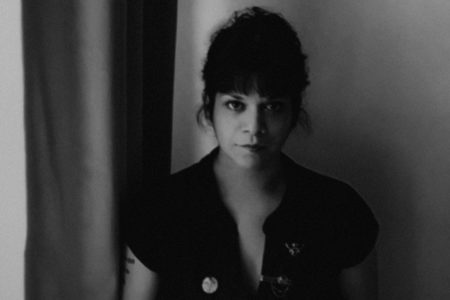 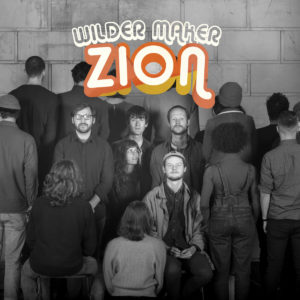 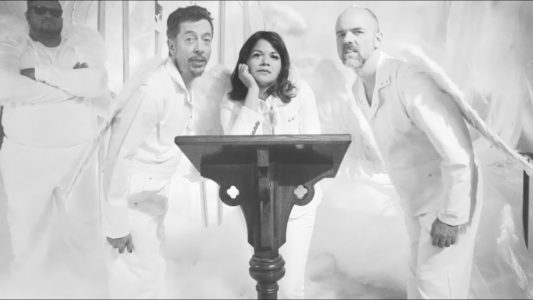 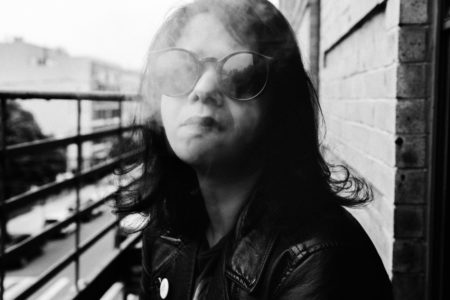