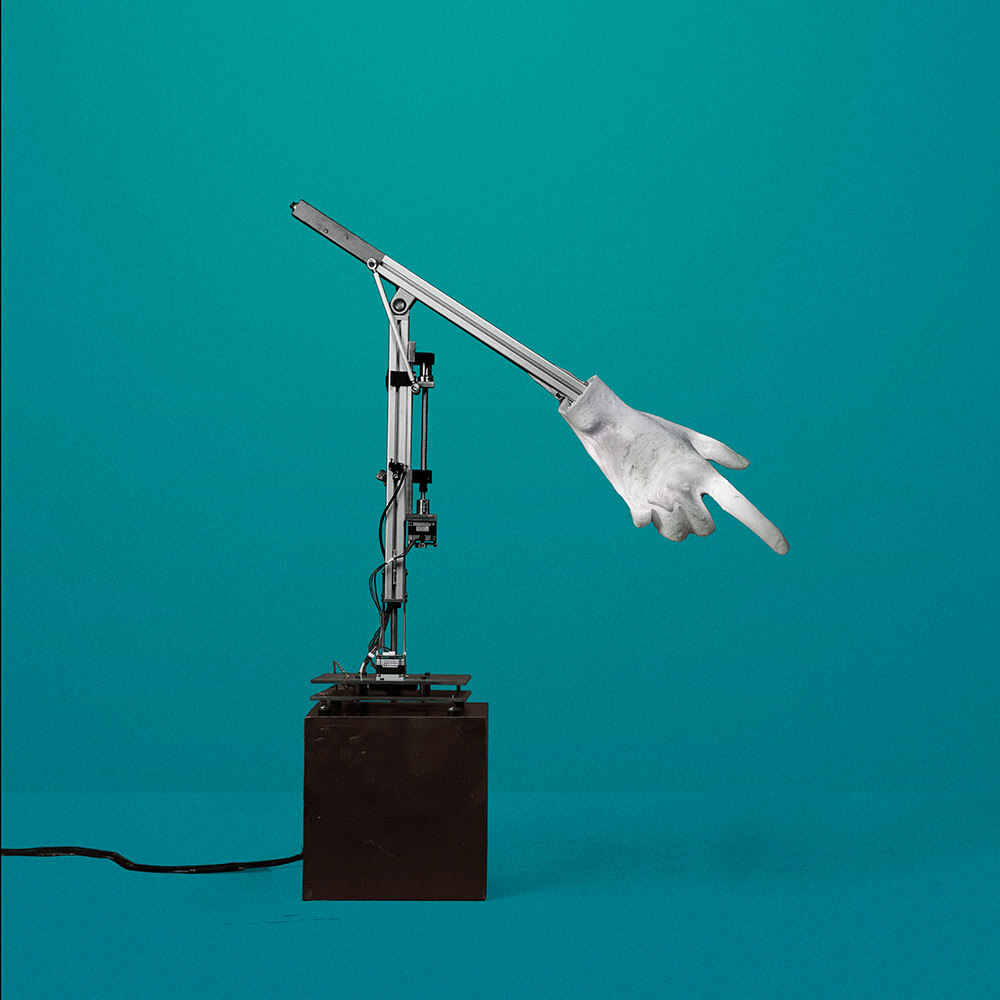 Bodega have released a new video for “Statuette On The Console.” The track is off their forthcoming release Broken Equipment, available March 11, 2022 via What’s Your Rupture?. The track follows previous singles “Thrown” and “Doers”. The band’s Nikki Belfiglio explores switched perspectives; she recorded versions of the track in nine different languages: English, Dutch, French, German, Greek, Italian, Portuguese, Spanish and Ukrainian.

The video, directed by Nikki, she pokes fun at our dependence on fragile, fleeting technology. Nikki offers: “I have a certain reverence for the symbols of religion; creating iconography with antiquated technology is a big part of my process for the art of BODEGA. I cast myself as the titular statuette on the console, miming the song on top of an old television set, wearing a halo made out of a laser disc. I also created a giant iPhone dongle out of cardboard, fabric and pillow stuffing. In our tech-obsessed world, the dongle is a symbol with godlike powers of animating silence. I see something tragic in the fragility of these dongles and our dependence on them. It’s only a matter of days before they become broken equipment.”

Broken Equipment is the follow-up to their 2018 LP Endless Scroll and 2019’s Shiny New Model EP. It was inspired by a book club during which the Brooklyn art-punk incendiaries gathered together with close friends to study the works of a wide range of philosophers. Broken Equipment is BODEGA’s attempt to interrogate the external factors that make them who they are, propelling existential quandaries with tongue-in-cheek humor, highly personal lyrics, and irresistible grooves. 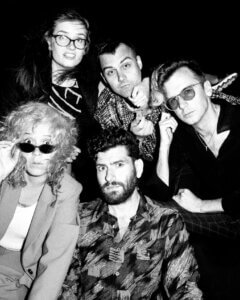