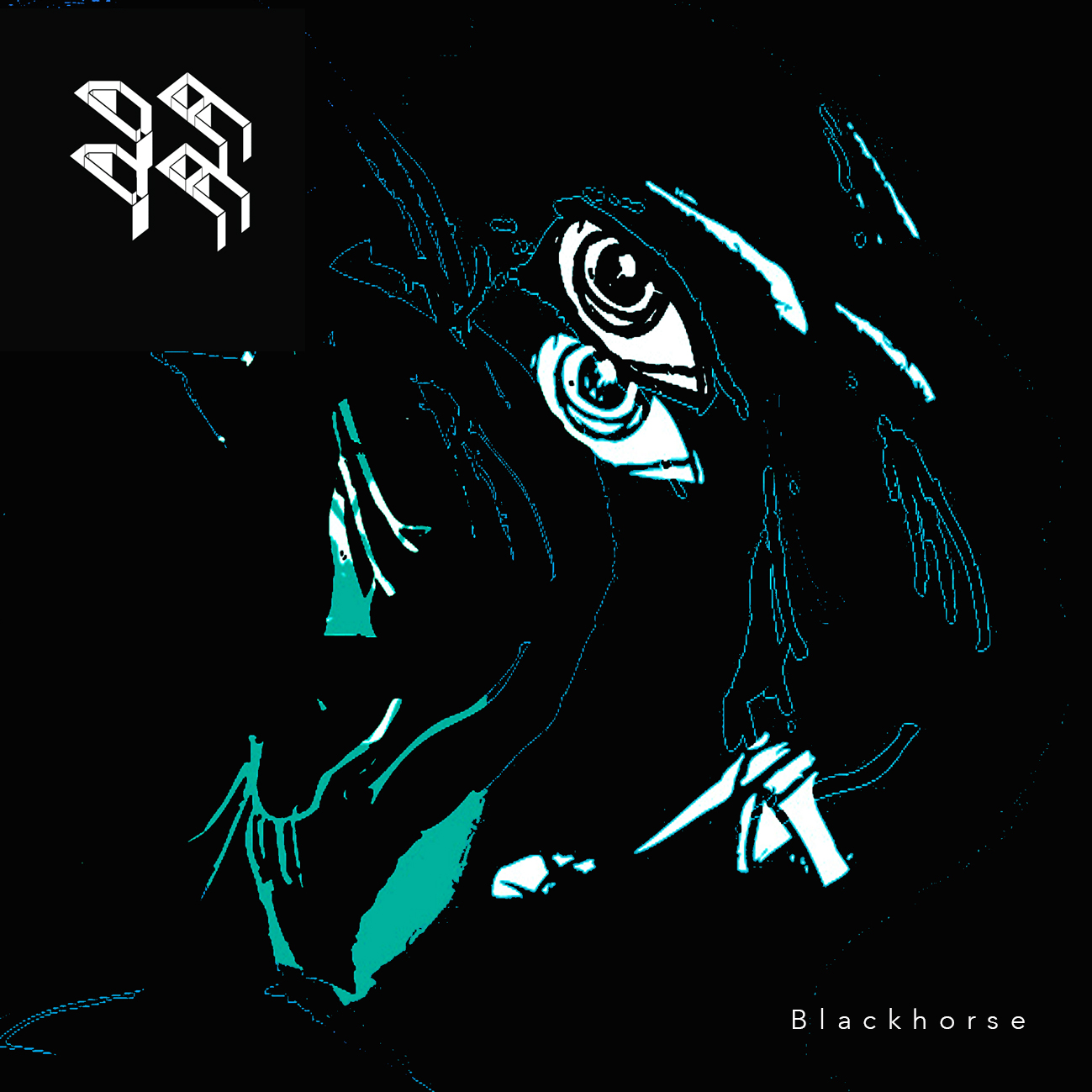 UK band, DaDa will release their debut single, “Black Horse” with b-side ‘Modern Twat’ on 10th June via Black Wire Music. With a similar past, musical taste and previously knowing each other from different bands, the trio, composed of James Schiavone (main Vox, guitars, synths), Manuel Crisci (bass) and Ryhan Lovell (drums) was brought together in London to form DaDa.

Born in Shoreham-by-sea, England, James spent many of his youth years in southern Italy’s small seaside town south of Salerno where he met Manuel, born and raised in Italy. Manuel and James had a teenage band together for a couple of years. In 2013, after returning from a brief three month experience in Los Angeles, James moved to London to study sound engineering at the Institute of Contemporary Music Performance where he met Ryhan. Hailing from Weston-super-Mare, a seaside resort in Somerset, England, Ryhan also moved to London in 2013.

Drawing influences from ATDI, Sonic Youth, Soft Machine, Frank Zappa, Robert Johnston, Black Sabbath, Can, from the ancient sounds of the universe to Conan Mockasin, Ryoji Ikeda, 50’s to 2000’s, DaDa’s hooks and guitar work provide for a pure adrenaline rush. DaDa incorporates flowing rhythms, a captivating vox and powerful lyrics, revealing a fleshy undertone to their sound. “It’s been very exciting to work on this release. These riffs were born in small room playing guitar and it’s been fantastic to see them come to life and mature. A lot of work has gone into this, nevertheless recording has always been fun, boozed and fairly straight forward and we are very grateful to the the chaps from Black Wire Music for believing in us and giving us this opportunity.”

“Black Horse” was recorded and mixed by friend of many years and member of Black Wire Music, Alex Ciani and is a bold introduction to DaDa’s world. “The song is about one of the most recurring sins of mankind for centuries, that DaDa believe is simply a proof of how as a species we still have much to learn and come to. Whilst technology, architecture, science evolve at a frenetic rate, the depth of our thoughts and feelings as a collective don’t. We keep chasing that individualistic and capitalistic philosophy of being, often supported by the feeling of incapacity to change and ensure change. However DaDa believe change is possible. “Black Horse” speaks about war and tries to describe war and the psyche of men that do not know what to believe in anymore because they have forgotten their purpose and forsaken their ideals becoming killing machines. All the good intentions carried in their chests, dissolve over time and sink in the shadows of routine and the nostalgia for home, hiding in the remembrance of childhood.”