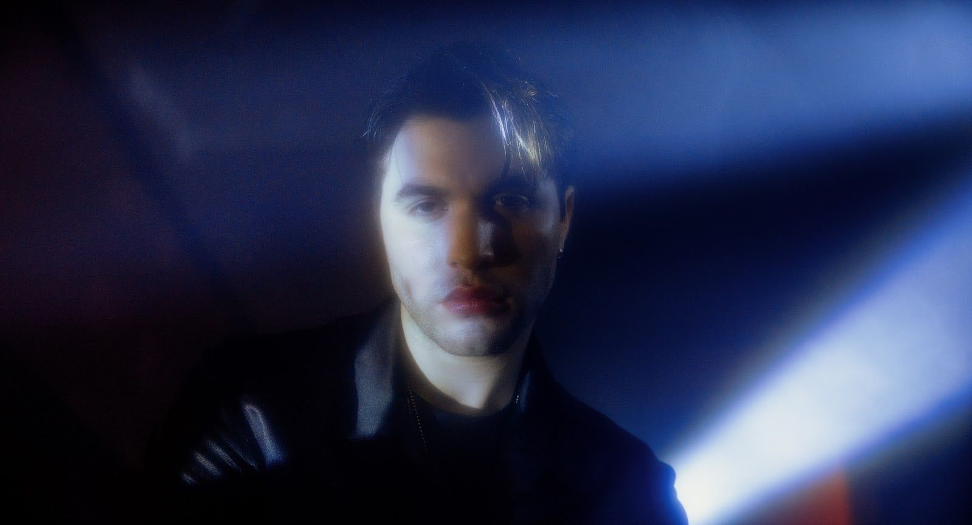 Black Atlass​, recently released his new full-length ​Dream Awake​. The full-length is now available via ​XO Records/Republic Records​/Universal Music Canada, and was produced by DannyBoyStyles, ​Dream Awake​ is described as a​ ​hazy and downtempo journey of love through Black Atlass’ lens. Black Atlass notes ​”Dream Awake’ is a metaphor to describe the feeling of lust. The album is a journey about the joy and chaos two people experience in the process of coming to know one another and ultimately falling in love.”

The release is joined by a video for the second single from the album, ​”By My Side” feat. Sonia​. Directed by Brenden Vaughan it follows the two artists through the California desert as they reflect on each other’s love for one another.

Black Atlass will be joining ​The Weeknd​ on the European leg of his massive ​After Hours Tour​ which kicks off ​June 11th​ with shows in the ​United States, Canada, the United Kingdom, Belgium, the Netherlands, Germany, and France​ with additional support from ​Sabrina Claudio​.

Never Enough
Do For Love
Night After Night
Sin City
Lie To Me
By My Side (feat. Sonia)
Show Me
On Your Mind
Weak
Drip
Lavender (Interlude)
Close Your Eyes 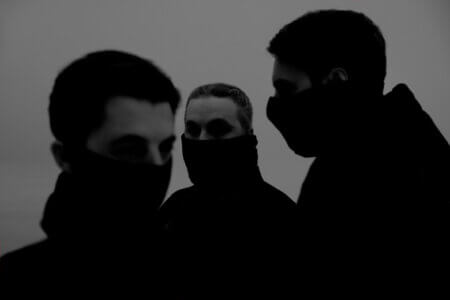