Bird Of Youth stream new album ‘Get Off’ 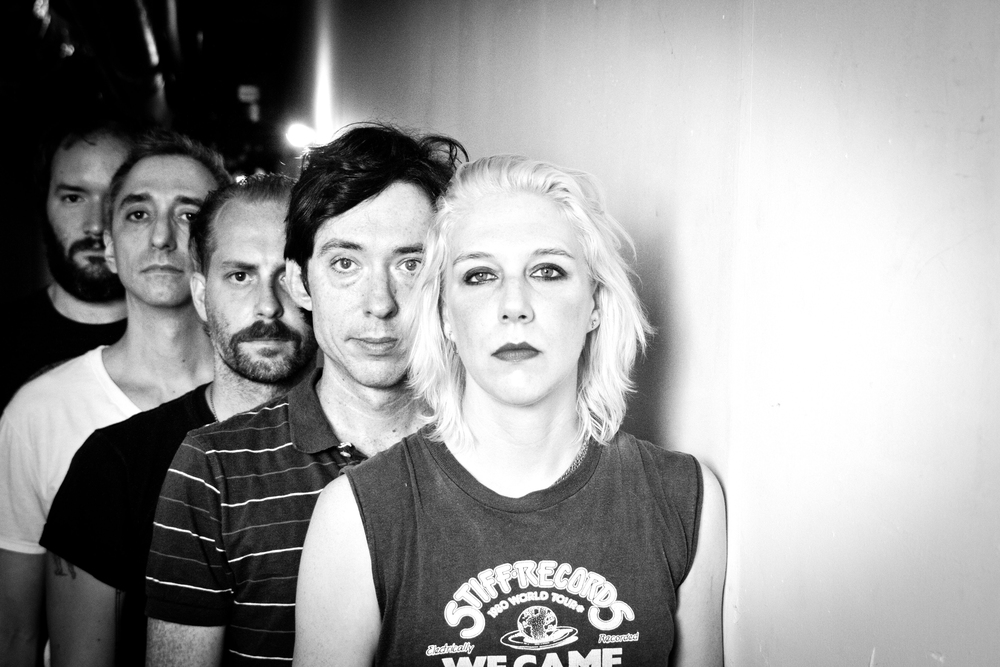 Bird Of Youth’s new full-length Get Off, Follows on the heels of 2011’s debut Defender, Get Off is the second album from Bird Of Youth, released after five years of tribulation, tragedy, missteps and false starts. Midway through the process of rendering the follow up, Beth’s father unexpectedly passed away, sending her into a spiral of self-doubt and self-destruction. Some wretched person once advised “eat, pray, love” as the prescription for a life gone off the rails. Bird Of Youth proposes something more like “drink, drug, fuck.”

Whether she’s daring to be great or daring to be gone – lashing out or looking in – the high stakes of Beth’s songs never feel less than fully engrossing. Like Joan Didion set to the beat of The Pretenders, Bird Of Youth’s late night tales seduce you with fantasy and send you home chastened but satisfied. With lines like, “She fakes for dates and they take the bait but she makes them wait for old time’s sake / She hates, she breaks and then she leaves,” Beth sketches shattered characters that you earnestly root for as they grope through the void for the thing that will fix them – even if it’s just a fix. Reflecting the tough dealing of its author, Get Off is both a first person account from an island of grief and the halting first steps towards a new beginning.

This is Bird Of Youth’s first release since signing to Kiam Records alongside Jennifer O’Connor and Amy Bezunartea. Delivering on the promise of its predecessor, Get Off represents the full flowering of Beth as a singular voice. Abetted by arrangements from lead guitarist, co-producer and main collaborator Clint Newman, and the rhythm section of Johnny North and Ben Lord, combined with the mixing of John Agnello (Sonic Youth. Kurt Vile, Breeders) and Phil Palazzolo (Ted Leo, Neko Case).