Binding Spell Debuts “Sunrise Get You Down” 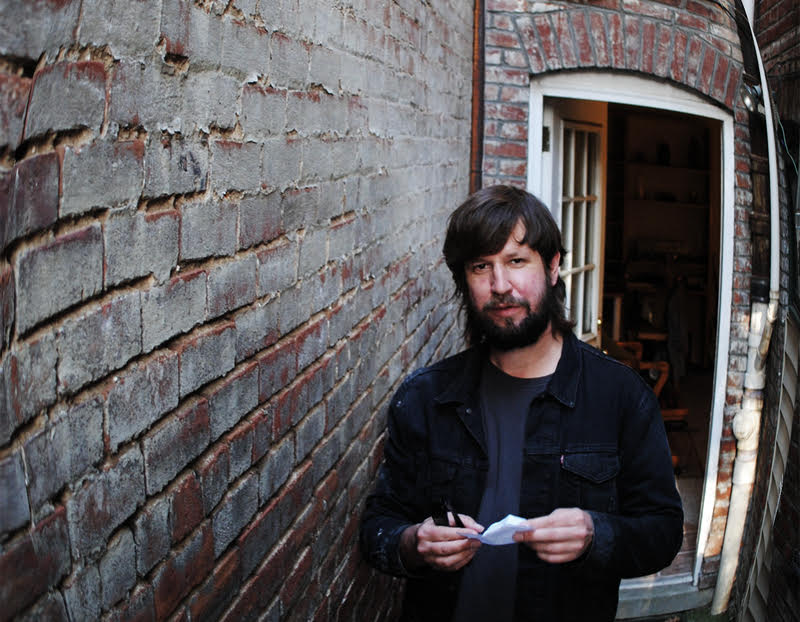 Binding Spell, is the project of producer/songwriter Roger Poulin. Today, he has shared his new single “Sunrise Get You Down.” The track is off his LP, English Basement, a nine-track collection of post-punk tracks that dropped today. The LP was created in the confines of his subterranean home studio in Capitol Hill, and produced by Poulin and mixed by engineer Ben Etter (Deerhunter, Hazel English, Washed Out).

Written and recorded in the Spring of 2020, English Basement effectively captures the surreal repetition and loneliness of existing in isolation while the world crumbles just outside without ever directly referencing the COVID-19 pandemic. Instead, Poulin looks inward, processing his recent divorce & personal shortcomings stacked against the backdrop of global trauma, upheaval and anger.

New single “Sunrise Get You Down” closes out English Basement with an upbeat, jangly reminder to not beat yourself up for the missteps you make while processing heartbreak and working towards self-improvement.

Sometimes location is everything. The space where one experiences crises can often take on a greater significance than the crises themselves. Such is the case for Roger Poulin and the Washington, DC English basement apartment from which Binding Spell’s new LP gleans its title. English Basement is a nine-track collection of genre-blurring post-punk that finds Poulin reflecting on himself, his relationships and the world at large from the confines of his subterranean home studio in Capitol Hill. “In 2019, my wife and I separated and I moved into this english basement apartment,” says Poulin. “As soon as I moved in, I didn’t have any of the music for it, but I knew I was going to write an album called English Basement. I started working on it the day the lockdown started and then it evolved as the world changed outside.”

From March until June, Poulin remained 100% in isolation, writing, recording and listening to the sounds of the nation’s capital as the silence of lockdown gave way to the shouts and stomps of protests. English Basement follows similar patterns, at times frenzied and buzzing with paranoid energy, at others, calmly shimmering and reflective. For such a personal record, it’s fitting that Poulin created the bulk of it on his own, though the album does feature contributions from Sara Phillips (vocals), Eric Schneider (guitars, bass), Jeff Allison (guitars), and Marshall Dunn (guitars), many of whom recorded their parts from their own isolated berths around the United States.