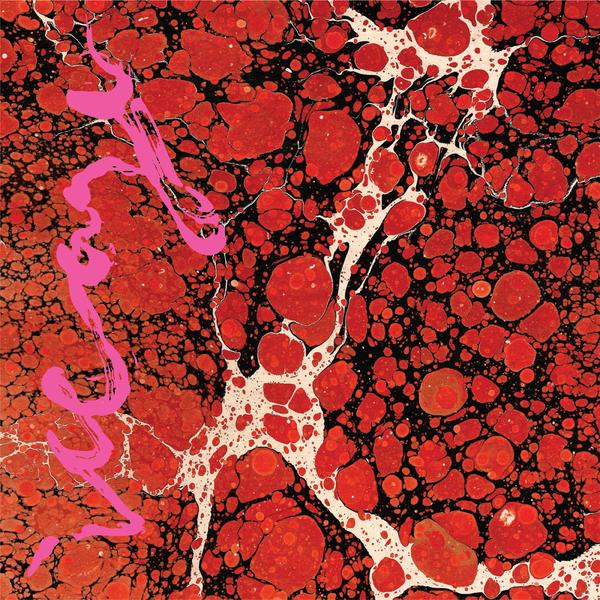 There’s something intriguingly mercurial about Iceage, from the acerbic punk roots of their first two records, ‘New Brigade’ and ‘You’re Nothing’ and the curveball of a third LP ‘Plowing Into The Field Of Love’ that dials down the aural assault for something more textured and nuanced. Coupled with their nonchalant attitude to interviews and their general demeanour, you could say Iceage are a dying breed – a band that cares not about media personas and online presence and more about making challenging music that evolves from release to release. Ever in perpetual motion the young Danish outfit have readied their fourth album ‘Beyondless’, a collection of songs indebted to rock ‘n’ roll’s insatiable swagger and one that overflows with danger and a ‘don’t give a fuck attitude’.

If you’re not knocked out by the one-two punch of opening tracks ‘Hurrah’ and ‘Painkiller’, well, you need to check your pulse…I’m no doctor but you might be dead. ‘Hurrah’ is rock ‘n’ roll at full tilt, all clattering drums and revving guitars that are accompanied by a liberal dose of percussion. Vocalist Elias Bender Rønnenfelt’s delivery is wonderfully snarled with an assured sneer as he drawls about “dancing to the sound of the enemy’s guns”. Rønnenfelt can be heard making a damning condemnation of human kind as “we can’t stop killing/and we never stop killing” is spat out. Take all that’s so alluring about ‘Hurrah’ and bolt on some parping horns and Sky Ferreria’s immaculate tuneful drone and you’ve got ‘Painkiller’. The way in which Rønnenfelt’s and Ferreria’s vocals coolly intertwine gives off an effortless appeal as they both “rue the day you became my painkiller” as the two singers ruminate on infatuation gone toxic yet impossible to ignore. ‘Beyondless’ doesn’t outwardly present itself as a punk record but Iceage have clearly done what they want – that makes it punk right? ‘The Day The Music Dies’ struts and gyrates as Rønnenfelt confesses to ‘performing an exorcism on myself’ as the track is buffeted along on a relentless groove. When the pace drops and Iceage slide into a menacing gait like on ‘Catch It’, their fourth album loses none of its infectious appeal; ‘Beyondless’ takes on an enigmatic light as the band grind through a slow groove that leads to a frazzled mid-section breakdown where all their instruments sound like they’re being bent and broken to make an unholy racket.

Ever a band to do as they please it comes as no surprise that mixed in-between the rock ‘n’ roll masterclass of ‘Beyondless’, Iceage effortlessly slide in two tracks that resemble show tunes – yep, you read that right. ‘Thieves Like Us’ is a shimmy and a shake that gradually gains pace and by the time the song reaches its climax, it’s waving its jazz hands and high kicking with the best of ‘em. The rather aptly named ‘Showtime’ may commence like it’s soundtracking an old cop show from the ‘70s, invoking spiralling cigarette plumes and moody street light scenes, before it sashays into a cabaret-esque finale – as if Columbo flings of his infamous mac to reveal a sequined number topped off with a glamourous feather boa. I did say Iceage do what they want didn’t I?!

In their quest to forever challenge themselves, Iceage have created another thrilling chapter with ‘Beyondless’; an album imbued with youthful vigour and timeless poise.