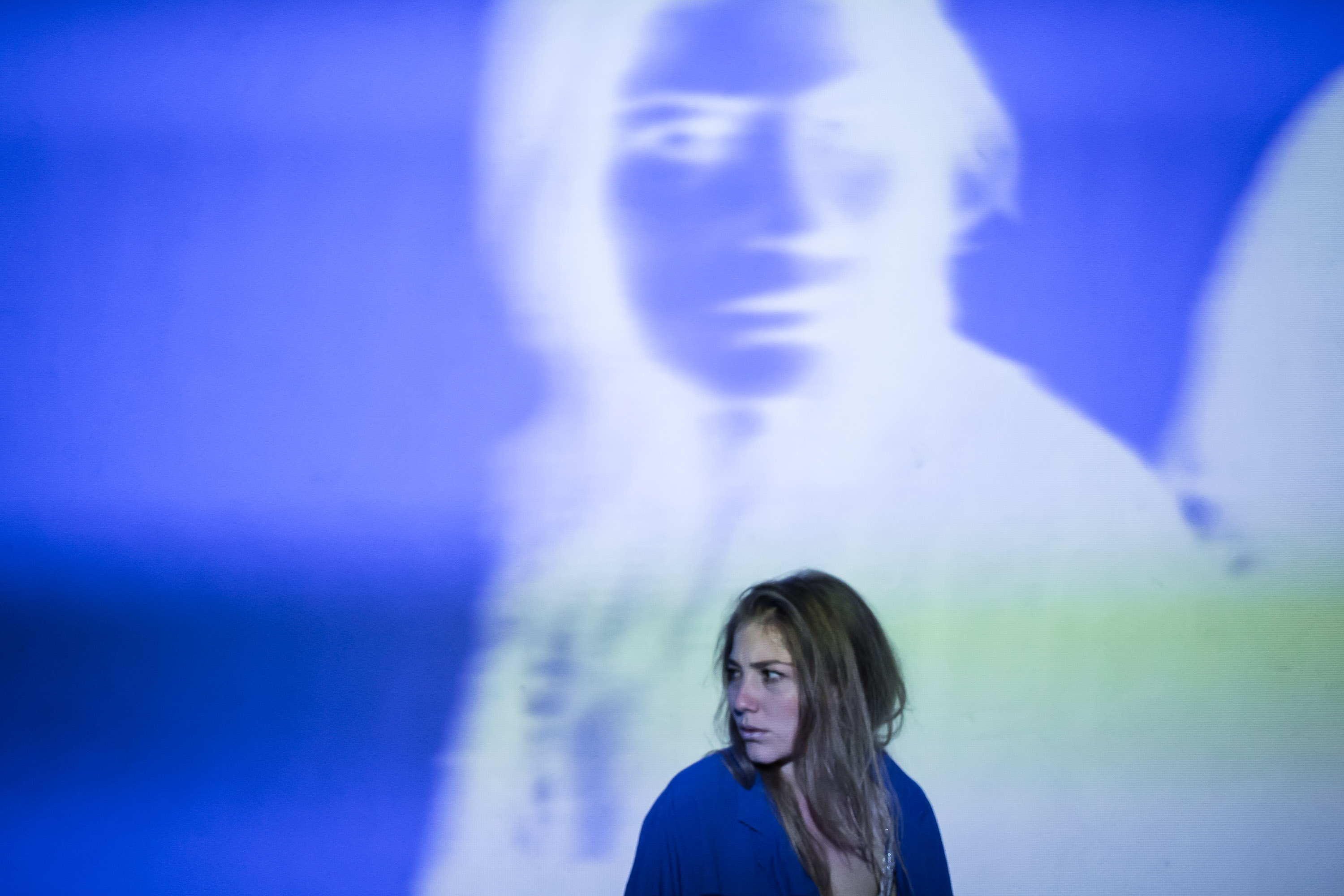 Before moving to New York City at 18, Caitlin Seager AKA: Beiju was raised on the outskirts of Paris, brought up on a steady diet of contemporary jazz and the avant-garde art world. She began singing in the growing Brooklyn DIY scene at such venues as the storied 285 Kent alongside local stalwarts like DIIV with her group Night Manager, culminating in full-length releases on Fire Talk and Big Love.

Bejiu, her debut as a composer and producer, was initially a way for her to experiment with the funk and house music that resonated with her from her youth. Sonically the record nods to James Blake, kaytrananda, FKA TWIGS and FlyLo. The relationship to time, and the unending struggle between motivation and action are brought to light in a blend of house, electronic and experimental pop. Her forthcoming release DEMAIN is the result of many long nights experimenting on Ableton Live and collaboration with engineer Lillia Betz.

“Movin On” picks up the pieces and revels in newfound freedom through acid breaks and lush textural environs, culminating in a propulsive hook that sits comfortably in the classic house canon. The future bass single is paradoxically about feeling stuck in bad habits and unhealthy situations while not being able to change anything. Although the song is very upbeat, the lyrics are in contrast about feeling helpless and paralyzed. Its playful and ironic, but like any good laugh, behind the ridicule lays a darker statement.