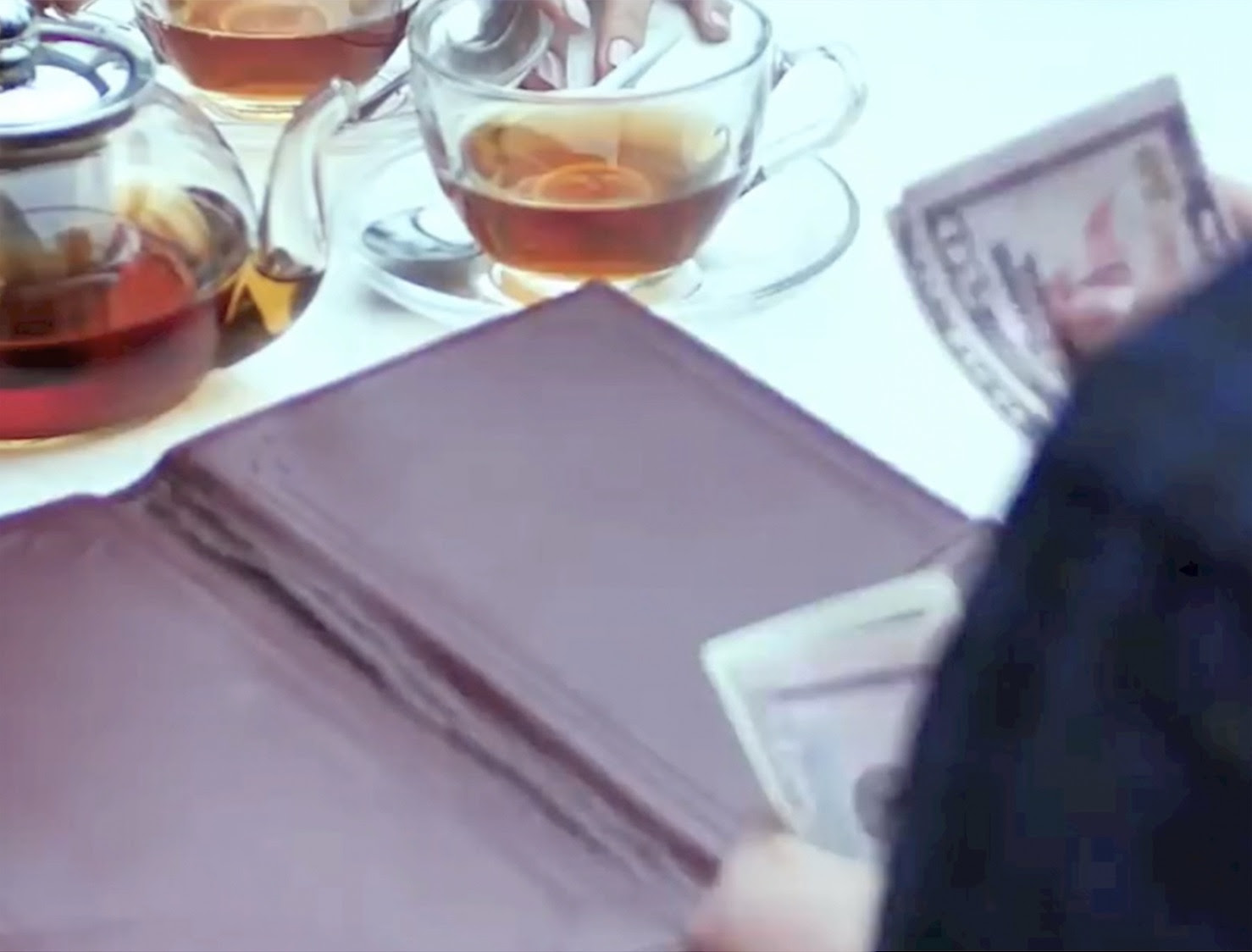 Behavior have shared their single/video, “Organic,” the track is off their forthcoming release, Spirits & Embellishments, out October 18th on Post Present Medium.

The visual for “Organic” presents a composite of three different videos culled from the web that all take the city of Los Angeles as their subject. Employing stock images of contemporary life in the city, and sequenced to appear almost auto-generated, the result is an uncanny logjam of vague but recognizable visual agendas, none of which graft neatly to the occasion of a music video. Chopped up and remixed, the concentrated sheen of false consciousness in the images is laughable until it starts to nauseate, and dread creeps in amid the delirious musings of our cybernetic landscape.

Spirits & Embellishments is Behavior’s third album, and their first with newly resurrected label Post Present Medium. The record is preceded by last year’s self-released EP “Shithead Apology,” and two full-lengths — Bitter Bitter (2017) and 375 Images of Angels (2016), both of which were released on the seminal West Coast punk label Iron Lung Records. Spirits & Embellishments was written in a small, shared practice space in Los Angeles, rented at a cost of $139.34 per month. The lyrics were compiled and composed collaboratively on a shared document hosted on a proprietary cloud— a record of the intellectual and emotional meanderings of three different people over a limited period of time. Spirits & Embellishments features guest performances by Evan Backer, Sophie Weil, Nicole Antonia Spagnola and Robert Cody. The album was recorded and mixed over roughly five days by Greg Hartunian, Robert Cody and Behavior at Tropico Beauty in Glendale, CA.