Brooklyn-based duo Beacon will release L1 EP on December 2nd via Ghostly International. This week, they premiered the title track. L1 was mixed by Al Carlson who has worked on Autre Ve Neut’s Anxiety and St. Vincent’s Marry Me, among many other notable albums. Beacon previously premiered track “Fault Lines” and described the sound, saying, “There’s that moody bass, the existential calls into the ether, and those cascading keys that build and crumble like a fall from grace.”

For much of the Brooklyn duo’s career, Beacon has worked with a kind of effervescent, forward-looking R&B that evokes out-of-body experiences, but with their new L1 EP, the music is anchored assuredly to your flesh, bone, and physical senses. The brawny synth timbres which open lead track “Fault Lines” and the stomping beats bolstering gauzy falsettos on confident songs like “Minor Structures” set the tone for a new phase in Beacon’s evolution, one geared toward the movements and magnetism of human bodies. As producer Jacob Gossett puts it, “Our records have often been described as moments after the night has given way, a ‘comedown after the club.’ Hopefully, this record inspires people to go back out for one more.”

Mixed by Al Carlson-who has worked on Autre Ne Veut’s Anxiety and St. Vincent’s Marry Me, among many other notable records- L1‘s five tracks focus on themes provided by a natural phenomenon in gravitational physics known as Lagrangian points. The title itself refers to the point in space where a satellite can fall in synchronous orbit with the earth around the sun, caught between the two gravitational pulls and never falling out of sync. With a breathy voice that sounds as vulnerable as it does touchingly sanguine, singer and producer Thomas Mullarney III translates the idea to nuanced musings on internal conflict, human relationships, and questions about desire, guilt, and pleasure. “I wanted to stage intimacy and desire as natural forces,” explains Mullarney, “spinning with reflex and intuition, caught within different spheres of influence.”

The band has also announced a round of North American tour dates in support of the record. The tour kicks off January 22nd in Portland, Oregon. A full run of dates can be found below. 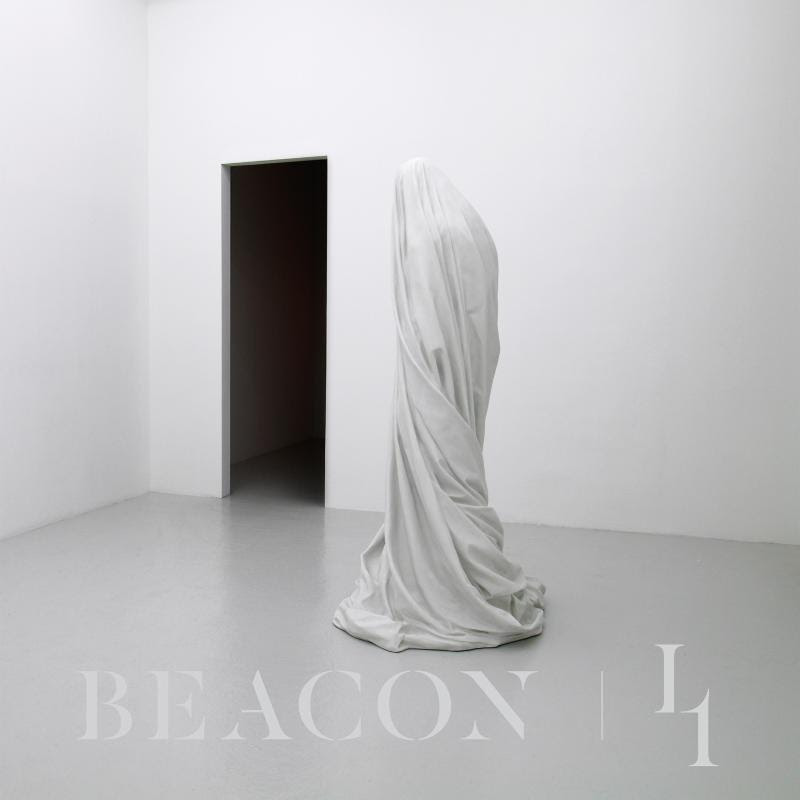