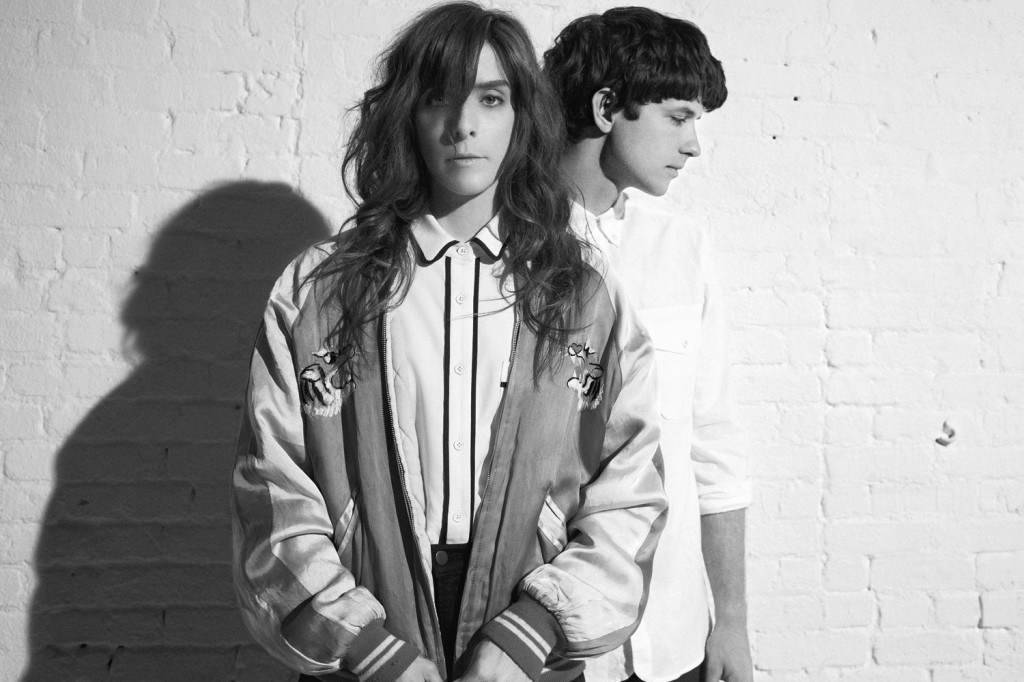 Beach House have announced a series of “installation” shows interspersed throughout their upcoming 2016 headlining tour in support of Thank Your Lucky Stars and Depression Cherry.

These performances will be held in art spaces, galleries, community centers, and various alternative venues in the following cities: Chicago, Toronto, Montreal, Boston, Philadelphia, Brooklyn, Baltimore, Austin, Los Angeles, San Francisco, Portland, and Seattle. Venues will be announced 24-48 hours before each show for those who have purchased tickets.

Each show will have Beach House performing in their original formation (as a duo), within a special installation the band created for this tour. A majority of the material will focus on tracks from Thank Your Lucky Stars, Devotion, and their self-titled debut.

For more details on the Installation Shows, see below.

Beach House’s Thank Your Lucky Stars and Depression Cherry were recorded during the same two-month span, and produced by the band and Chris Coady at Studio in the Country in Bogalusa, Louisiana. Both albums are available now in North America from Sub Pop, in Europe from Bella Union and in Australia from Mistletone.

MORE FROM BEACH HOUSE ON THE INSTALLATION SHOWS:

PLEASE READ BEFORE PURCHASING A TICKET
We are very excited to announce a series of performances interspersed throughout our North American spring tours. They will be taking place in galleries, art spaces, community centers, and various other alternative venues. Here are the cities and dates:

WHAT TO EXPECT
We are going to install a design we have created and play as a two-piece within this “installation.” The performance will be continuous without breaks. Due to the lack of stages, the audience will be expected to sit on the floor (bring a pillow!). The show will feature songs mostly from Thank Your Lucky Stars, Devotion and our self titled record (songs we can play as a two piece). This is by no means a “stripped down” or intentionally intimate performance. The design requires a maximum audience of 200, so that all can see the performance space.

THE CONCEPT
It has always been difficult to carry the initial moments of creativity that inspire our music through the process of making and releasing a record. There are many chances along the way for the feeling to get lost. A lot of “bedroom” bands experience this when they get to the studio or the stage. This installation performance is an attempt to elicit this pure, embryonic state of mind for ourselves and our audience.

A NOTE ON TICKET PRICES
The ticket costs for these alternative-space performances are much higher than our normal shows. This is due to the very high production costs and low ticket number. The ticket price is set as low as possible in order to cover our costs and not lose money on the show. We sincerely apologize if it’s unaffordable for any fans who may want to attend.