beabadoobee Shares “Worth it” Video 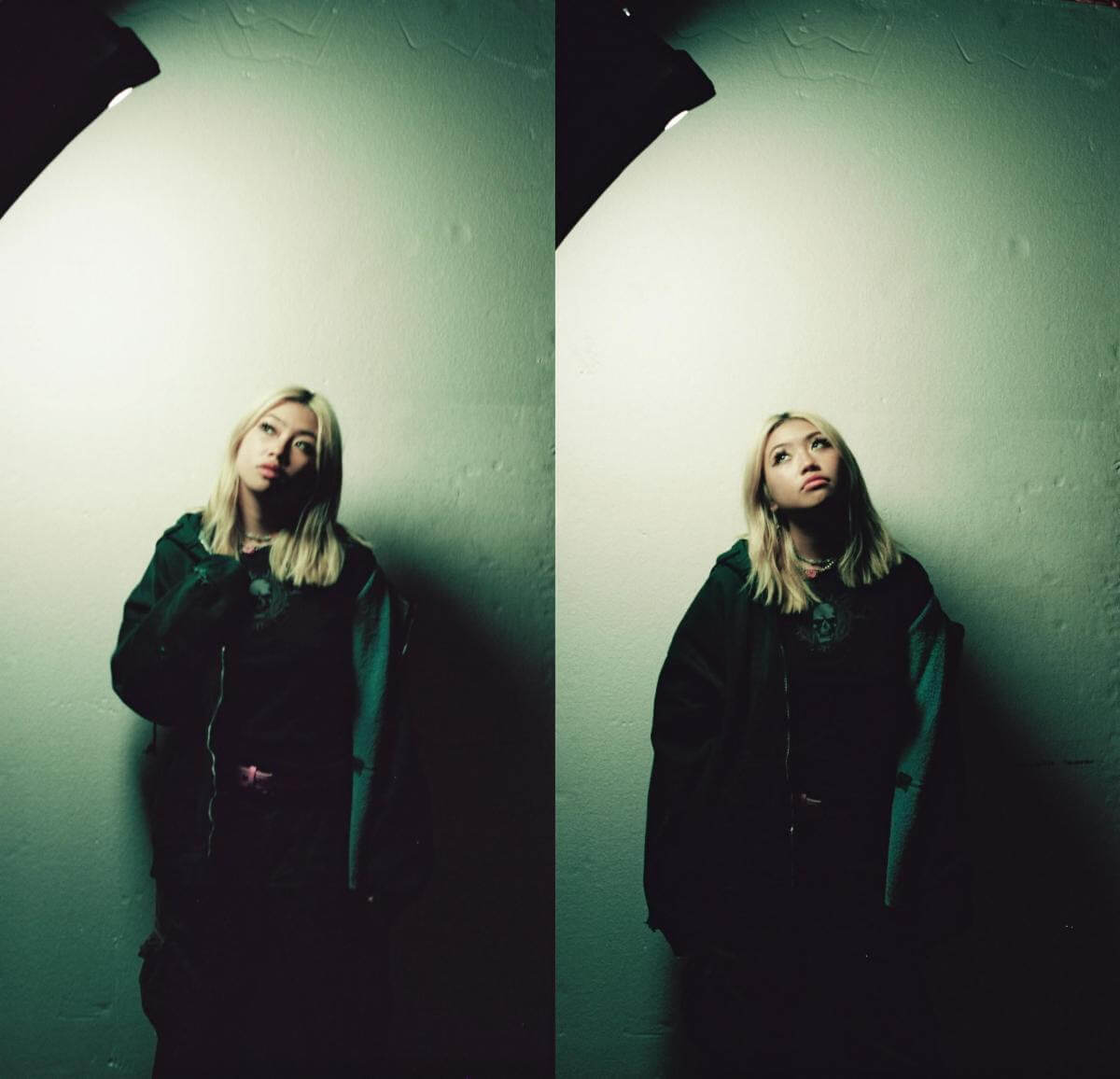 Born in the Philippines and raised in London, Bea Kristi began recording music as beabadoobee in 2017. beabadoobee, has built a huge following, with 900 million streams of her songs. Today, the young artist has released the video for “Worth It,” the third single off her debut full-length album, Fake It Flowers, due out October 16, via Dirty Hit Records (The 1975, The Japanese House).

The “Worth It” video, features Bea appears hidden away in a dank and rundown motel room, as she captures the emotions of letting go of the nostalgic sentiments and mistakes that still haunt us from a previous time in our life. “simply about teenage infidelity” Bea admits, “and the mistakes one can make when they’re tempted to do things. It’s a bit of a confession song but also an understanding that it’s a part of life.” “Worth It” follows a joined a pair of previously released singles from Fake It Flowers, “Sorry” and “Care.”

After signing with Dirty Hit following her viral single “Coffee,” she toured with indie pop star Clario. beabadoobee has also announced Fake It Flowers headline tour for Fall 2021 with 14 dates across the UK and Ireland, including a hometown show at London’s O2 Forum Kentish Town.

Care
Worth It
Dye It Red
Back To Mars
Charlie Brown
Emo Song
Sorry
Further Away
Horen Sarrison
How Was Your Day?
Together
Yoshimi, Forest, Magdalene 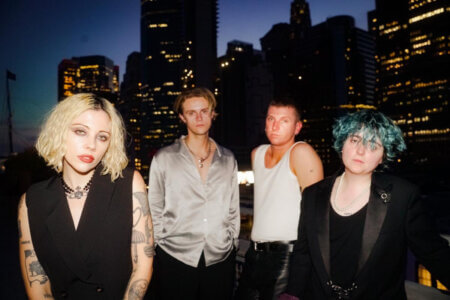