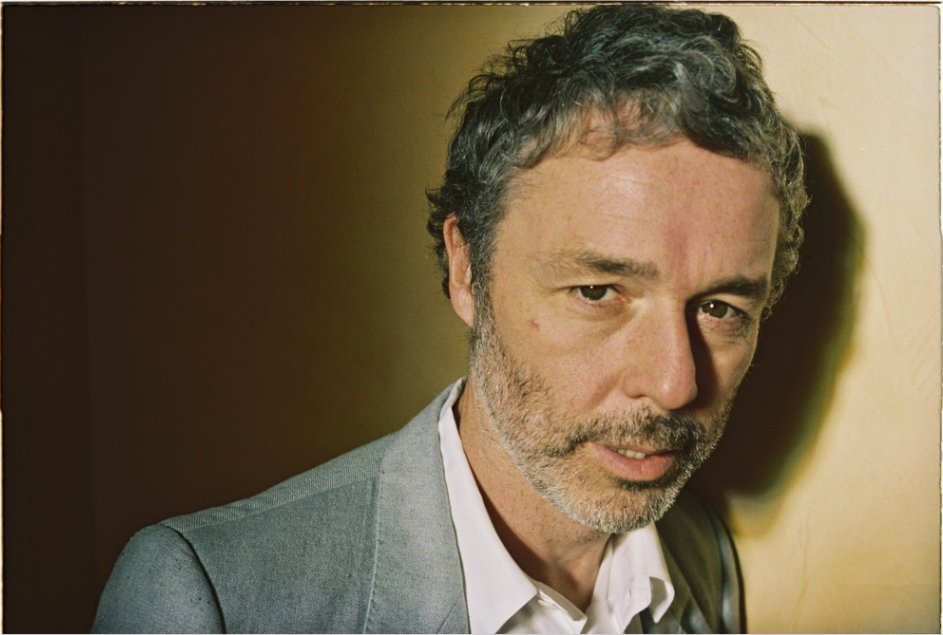 Baxter Dury has shared his new video for “Prince of Tears”. The album of the same name is out now via his new label Heavenly Recordings – available on vinyl, CD & DL.

The Director, Roger Sargent enthused that Baxter trained for two weeks for the video, ““Though some trickery is involved, 80 percent of the punches are real – and hurt! We wanted that realism to be the spine of the shoot, so that Baxters acting would be all the more real.” Speaking on the video, Baxter states it’s: “a dream sequence about fighting something that you love that will destroy you.”.

Intensely personal, yet brutally open, this is Baxter’s fifth album and his most ambitious to date. Whilst retaining the natty charm of his previous works, like his debut Len Parrot’s Memorial Lift or Happy Soup, Baxter this time worked with a full band and orchestra to truly bring the soundscapes of his emotional netherworld to life.