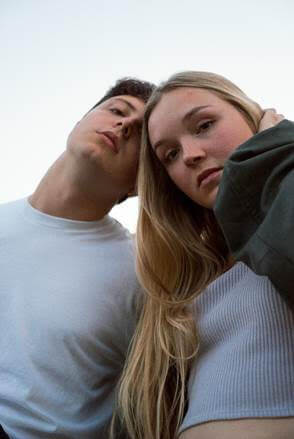 Babygirl have released their new single “EASY,” accompanied by a video by directed by Dylan Mitro, which likens unrequited love to being tossed around in a demolition derby and manages to rhyme “existential dread” with “breakfast in bed” against a backdrop of soft synths and guitar echoes.

“EASY is written from the perspective of a person on the wrong side of an unrequited crush. It’s about how attractive unavailability can be. Especially if it’s kind of what we think we deserve.”

Babygirl is made up of Kirsten “Kiki” Frances, who counts Avril Lavigne, Kelly Clarkson, and Hilary Duff as some of her formative influences and began penning songs at nine-years-old, and Cameron “Bright” Breithaupt, who grew up surrounded by music as the child of two full-time professional musicians. Despite the two sharing admiration for Alvvays, blink-182, John Mayer, Death Cab For Cutie, and Taylor Swift, their paths ultimately crossed and collided in high school when united by Lil Wayne. 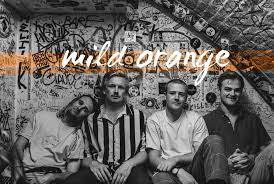 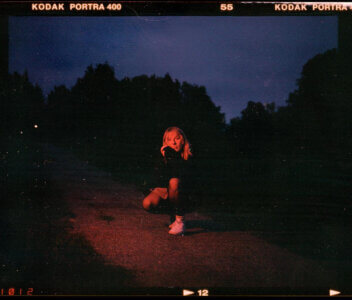