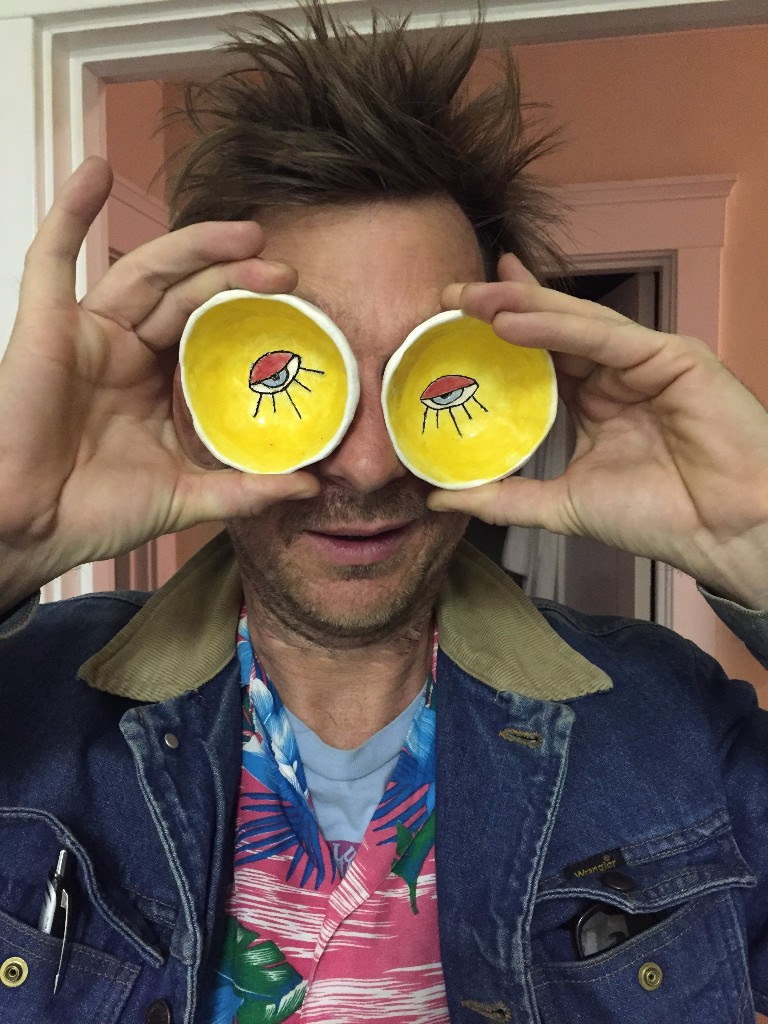 Sonny Smith, of Bay Area favorites Sonny & The Sunsets, just announced a new LP and shared the first single “Ayahuaska”. SEES ALL KNOWS ALL is a unique album in the fact that it involves no singing and is instead a monologue set to music. It tells the story of a bohemian man, having a quarter-life crisis, wondering the streets of San Francisco experimenting with sex and drugs and dealing with regret.

Sees All Knows All is out Jan 15th on Empty Cellar Records.

Sonny Smith (Sonny & the Sunsets) has written a monologue, an hour long story, called SEES ALL KNOWS ALL. A tale of LOVE, SEX, DRUGS, SPACESHIPS, ROMANCE, HALLUCINATIONS, BITTER TEARS and CHAMPAGNE. A story set in a fast-disappearing San Francisco. A bohemian quarter-life crisis (in six parts) told by a man who never had anything to gamble with, but his life. As Sonny put it “Sort of a Spalding Gray typa thing if Spalding Gray had a band and wasn’t himself but was me.”

Sonny premiered SEES ALL KNOWS ALL live with a band at The Lost Church in San Francisco. The run lasted five nights and each night featured a different musical guest: Kelley Stoltz, Tim Cohen (Fresh & Onlys / Magic Trick), Kyle Field (Little Wings), Alexi Glickman (Sandy’s), & Sun Foot (Chris Johanson). It was very much a San Francisco thing. A nod, perhaps, to both Eggers and Ferlinghetti. Indeed, excerpts from this story have been published in San Francisco’s reknown literature, arts, and culture magazine, The Believer.

Narrated by Smith, this audio recording of SEES ALL KNOWS ALL features sounds made by a talented group of local musicians including Kelley Stoltz, Shayde Sartin, Rusty Miller, James Finch, Germán Carracosca, Jordi Llobet, and Sonny himself. The result is a Joe Frank meets Michael Hurley meets R. Crumb production: a dry, witty, autobiographical look at the meaning(s) of life from an underdog with deep nostalgia for America’s lost folk culture and a kinship with the marginalized. Perhaps you saw one of the live performances; or maybe you are familiar with Sonny’s stories via the tiny comic books stashed in his early vinyl releases… but you probably have never heard him try to pronounce “Panaderia”. So, light a fire/joint, get comfortable and lose yourself in a man’s attempt to find himself; or at least, exert a shred of control over his own destiny. 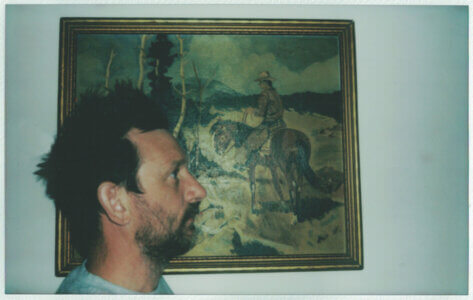 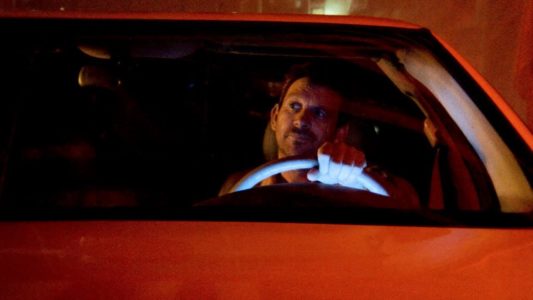