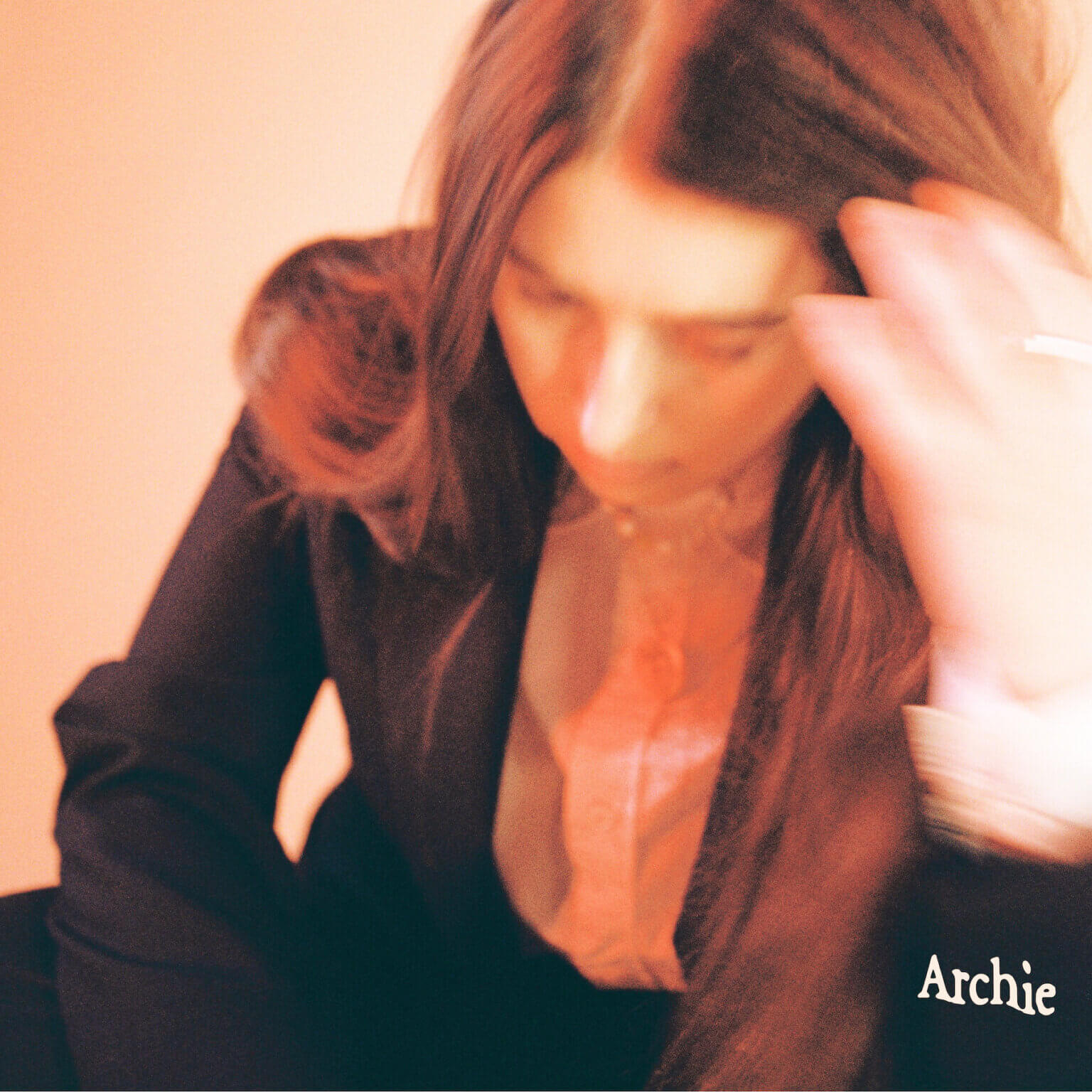 Singer/songwriter Sorcha Richardson has shared “Archie,” the Irish artist’s track is now available via Faction Records. The track is the first glimpse into Richardson’s forthcoming sophomore LP out later this year, which will be the follow-up to her 2019 album First Prize Bravery. “Archie” is a timely coming-of-age tale based upon friendship rather than love, and those big open road dreams of where the naive, teenage love of music may one day take you. It’s also symbolic of Richardson’s disregard for genre expectations.

“”Archie” is a song about teenage hopes and dreams and about losing touch with the people who you once shared them with. I wrote the earliest version of it at a writing camp in the Spring of 2021 with some of my favorite Irish songwriters. It was the one song from the camp that I kept coming back to but I would have left it off the album if not for Alex Casnoff’s influence. He was a real guiding light with this one.

We recorded it at The Clinic in Dublin with my band mates Joe Furlong, Cian Hanley and Jake Curran and it’s quickly become my favorite song to play live. As lame as it sounds, it makes me feel like I’m living out my teenage dreams when we play it. I think that’s one of the greatest feelings you can have.”

Two years on, and she seems to have made peace with her misfortune – especially as she has friends who never got to fully tour their releases which emerged at a similar time. “In some ways I feel lucky that we at least got one lap around the track,” she evaluates, noting that her subsequent Irish headline tour was rescheduled so many times that the exact number has been lost to history. “It felt like it killed some of the momentum I had drummed up. But it also meant that I had all the time in the world to make my second record.”

Instead, she moved into her late grandparents’ house, turned the living room into an impromptu if elementary studio, and delved into the “static process” of working alone, and then a month-long love/hate process of almost daily sessions via Zoom. Sorcha Richardson is set to release her sophomore record later this year.