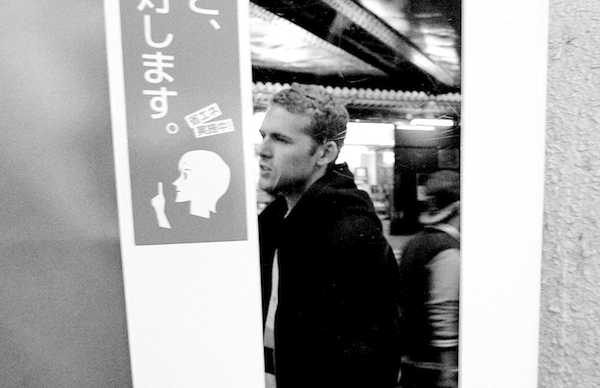 Anthony’s music caught the ear of a number of people that summer, none more including Kieran Hebden, aka Four Tet, who commissioned Anthony to remix his single “128 Harps” — again, Anthony’s first remix at that point. From there on, things sped up. He followed “Mad Disrespect” single with a series of 12” released on a veritable who’s who of influential labels: Scotland’s respected Rubadub label, Four Tet’s Text Records, Opal Tapes — all of which culminated in El Portal, his EP for Will Bankhead’s Trilogy Tapes imprint. Along the way, he was invited to open for Four Tet at London’s Fabric and invited to play Berlin’s Panorama Bar.

And now, a little over two years later, comes Body Pill, Anthony Naples debut full-length for Text Records. As Anthony tells it, the title comes from a mangled English translation that caught his eye in a Japanese vending machine. “When I ran the title past Kieran, and he said it just sounded like a lost rave classic, but I thought in the end it makes sense. The LP is a small dose of synthetic noises and rhythms.” Naples says. Stylistically, the album draws inspiration from the city that gave Anthony his start: New York. “I wanted to make a streetwise record that was also solid and simple, like a brick or those weird fluorescent light tubes in the subway. They give off this weird hum that you hear only when you’re alone in the station between trains late at night. I wanted to make a record that evoked that experience.”

“Abrazo” feels like the natural companion to Anthony’s earlier singles, with strings mingling with a deconstructed house-inspired beat. “Used to Be” is arguablyAnthony’s largest beat to date whose rolling hi-hats counterbalance the track’s stabbing synths. The album’s closer “Miles” abruptly morphs from a lo-fi house anthem into a surprisingly minimal synth soundscape, a microcosm of the record as a whole. 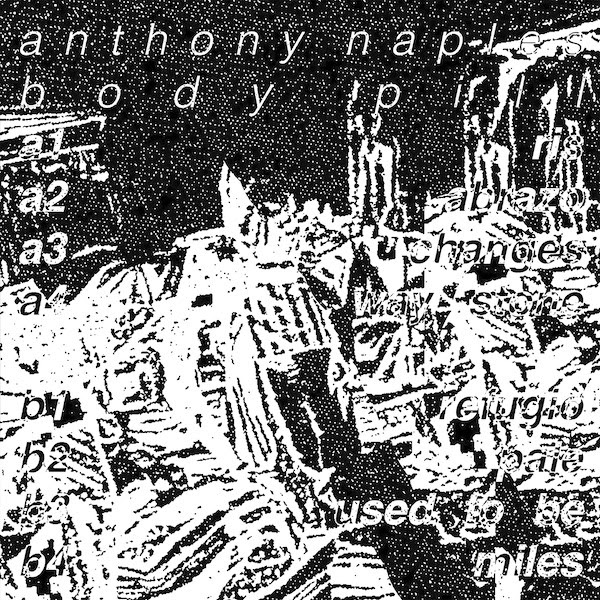