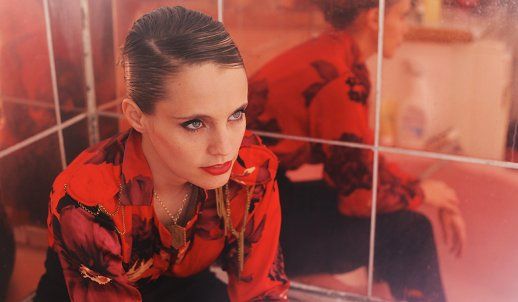 Calvi says about the song: “Charlotte Gainsbourg has taught me so much as a singer, in how the most quiet of utterances can be the most dramatic and powerful of all. When I was writing Eden I had Charlotte’s voice in my head – there’s a secrecy and quiet power to this song that always made me think of her. It’s a dream come true to have collaborated with her.”

Watch the visualizer for “Don’t Beat The Girl Out Of My Boy (feat. Courtney Barnett)” here.