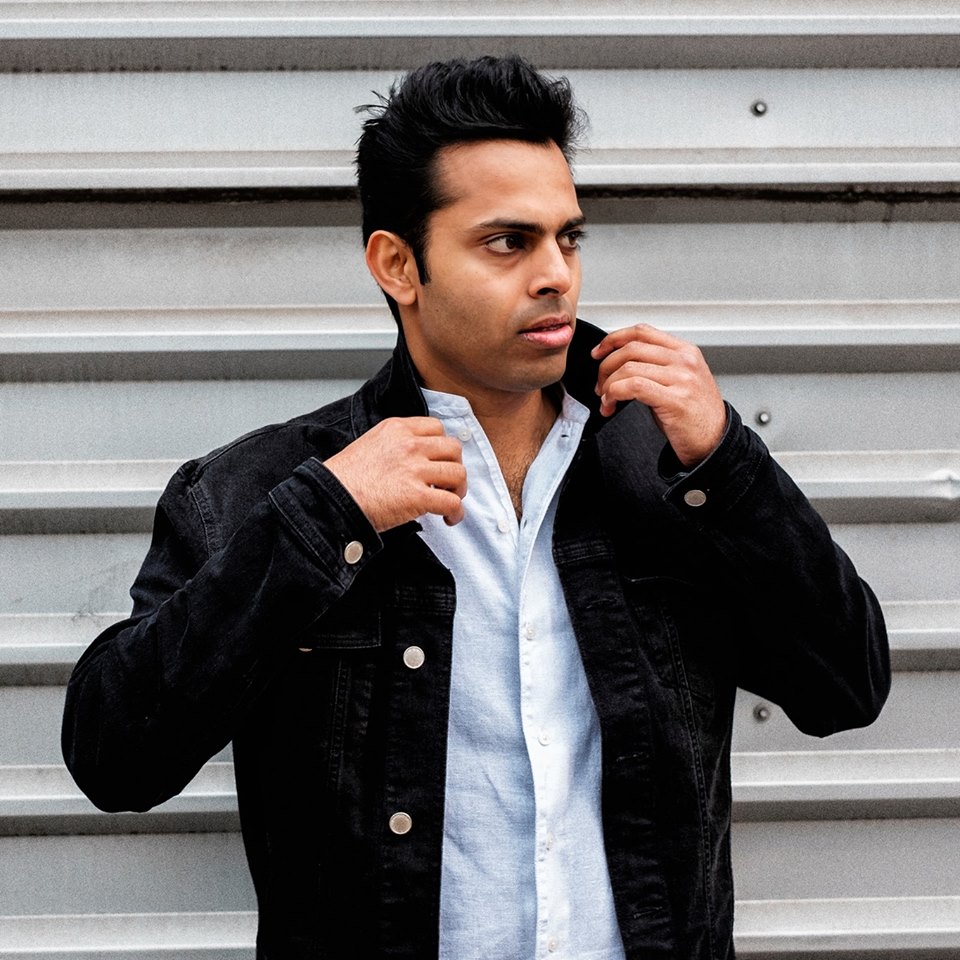 Alluri is a musician from Hyderabad, India, who’s impossible to categorize, but his music is as grand and euphoric as anything you’d find from Arcade Fire and has a touch of Morricone too. Other artists Alluri has been influenced by include Lou Reed, David Bowie, Nick Cave & The Bad Seeds, Morrissey, The Mothers, Francobollo, Fat White Family, Courtney Barnett. Today, Alluri is streaming his brand new single “Don”t Lose Touch”, which is now available to stream.

‘Don’t Lose Touch’ was produced by the Sex Pistols very own Glen Matlock after hearing Alluri’s cover of ‘Anarchy in the UK’ at the Trans Musicales Festival in France where he blew everyone away. Live, Alluri is a force to be reckoned with and Glen Matlock recognised his potential and got in touch.

Alluri on the song:

“I wrote this song after I fell out of love with song writing […] so this song is a re-affirmation of my love for song writing and being in touch with what you love doing and never losing touch with your spirit.”

Glen Matlock on the song:

“Out of the blue I was sent a whacked out version of Anarchy in the UK performed by Alluri in an Indian sub continent, that turns out he did to appease his nephew. That reason aside, I dug his version. I was then approached and played a demo of a song of his own he had written called ‘Don’t Lose Touch‘ which was obviously a work in progress, but it was something I felt I could add to and assist in bringing to it’s full potential”

Records In My Life – Glen Matlock of the Sex Pistols