“All My Friends” Trace 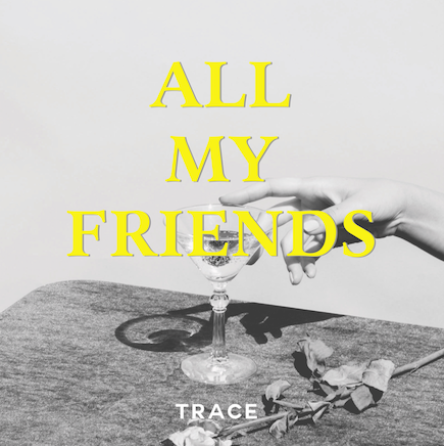 "All My Friends" by Trace
TwitterPinterestPocketRedditFacebookEmail

Singer/songwriter TRACE released her debut EP Low to life via Kickstarter. The 4 song release earned her comparisons to Lana Del Rey and James Blake. Growing up in Orange County, California, the daughter of Carol Kim (known as ‘the Tina Turner of Vietnam’), TRACE never planned to follow her mother’s footsteps and pursue a career in music. She picked up an acoustic guitar for the first time as a teenager, but didn’t begin writing songs until her freshman year of college. TRACE found her voice in writing songs, and since then, music has become a personal calling that she hasn’t turned away from.

In early 2018, TRACE made her Ultra Music debut with her single “Blood and Bones,” followed by the release of two more singles: “Side Eye” and “Anxiety.” For the latter, TRACE partnered with the California chapter of non-profit organization National Alliance on Mental Health (NAMI) to raise awareness on anxiety in the entertainment industry. The partnership included limited-edition merch being sold through TRACE’s site with proceeds benefiting NAMI. Trace’s sophomore EP, is due out later this year via Ultra Music. Ahead of the release she has released the new track “All My Friends.”

Trace on “All My Friends”

“I wrote this song after the success of my first EP, when I decided that I was going to full heartedly pursue my career in music. I sort of just packed up my bags and went off to LA. It wasn’t an easy transition, but I’ve always felt that true friendships will stay true throughout the shifts that life brings, and this song was a way of me exploring and figuring out who those true friends were. However now, a couple years in, ‘All My Friends’ has taken on a different meaning for me: it signifies a reflection on the power of relationships in my life. Throughout the process of writing songs over the past two years, I’ve spent a lot of time thinking about the relationships we keep and why we keep them — how many are life-giving and honest? It’s interesting that we’re living in a world ruled by social media, events, and networking, yet at times we feel lonelier than ever, and connections feel more draining and less enjoyable. There’s a resounding realization that while our access to people/friends feels limitless and technically easy, it’s actually very difficult to cultivate true intimacy. True intimacy requires trust and commitment and oftentimes I feel like we take one, leave the other, or vice versa. Who really shows up when you need them to? So, with ‘All My Friends’ I want to ask the listener, ‘Who are your friends?’ because I’m learning the answer is a direct mirror of the person we are.” 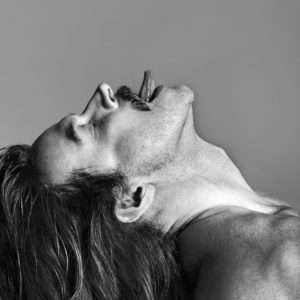 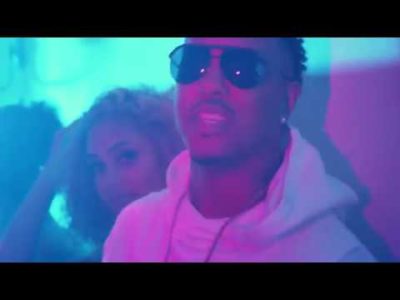 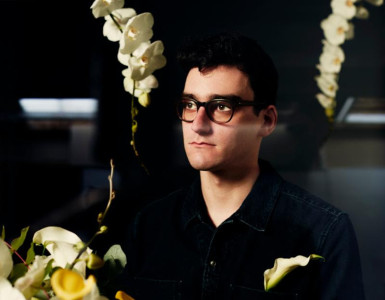