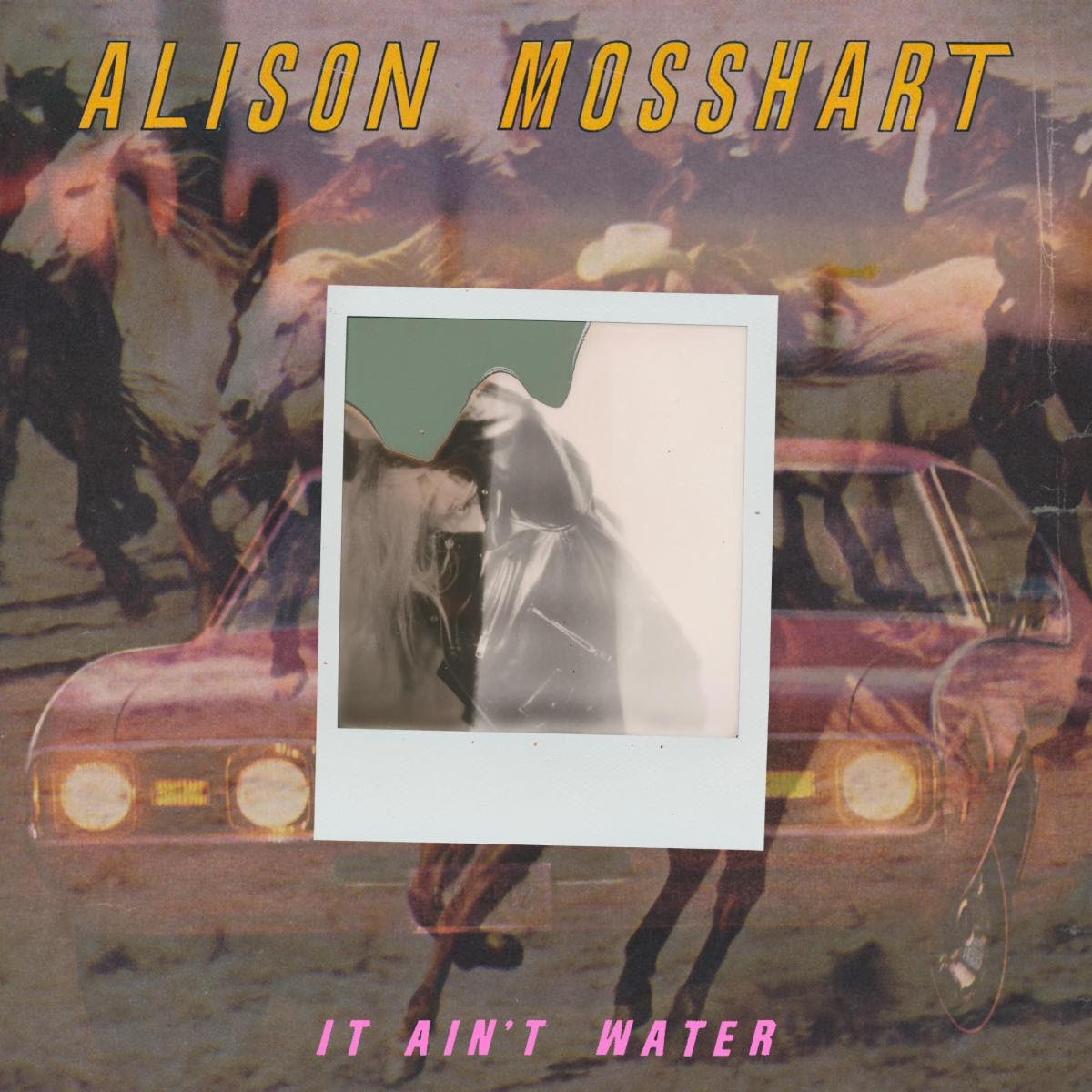 Alison Mosshart (The Kills, The Dead Weather), has shared “It Ain’t Water,” off her forthcoming 7-inch release on Domino Records. The vinyl release pairs the new track with previously-released digital single “Rise,” set for physical release on July 31. “Rise.”

Alison Mosshart is best known as one-half of The Kills, when she’s not moonlighting as Baby Ruthless, the lead singer The Dead Weather, Mosshart is a forever moving force. Over the years she’s collaborated with everyone from her Dead Weather bandmate Jack White to the Arctic Monkeys, Primal Scream, Gang Of Four, Cage The Elephant, Foo Fighters, James Williamson and Mini Mansions.

For Mosshart, releasing music under her name is a new experience but an entirely thrilling one. It makes sense: Mosshart has been compiling a bank of unreleased music for more than a decade now. Back in 2013, Mosshart first wrote the initial sketch of “Rise,” which finds the singer intoning, “When the sky is falling/ and the sun is black/when the sky is coming down on ya/baby don’t look back/we will rise.” Recalls Mosshart: “I didn’t ever forget it. I remember right where I was when I wrote it, sitting at my desk in London, missing someone badly.” When the Sacred Lies team then sought out her skills for a signature song, she knew “Rise” had the right kind of vibe. “Rise” was recorded in Los Angeles with producer Lawrence Rothman.

Mosshart — whose paintings have been shown in galleries across the world, and who recently published her first book, CAR MA, a collection of her art, photography and writing that doubles as a love letter to automobiles — working on a variety of projects, now including her own music, is exactly how she likes it. Currently, she is working with Jamie Hince on the next Kills record and dreams of the day in the hopefully not so distant future, (pandemic-willing) when they’ll be back on the road with exciting new music to share.