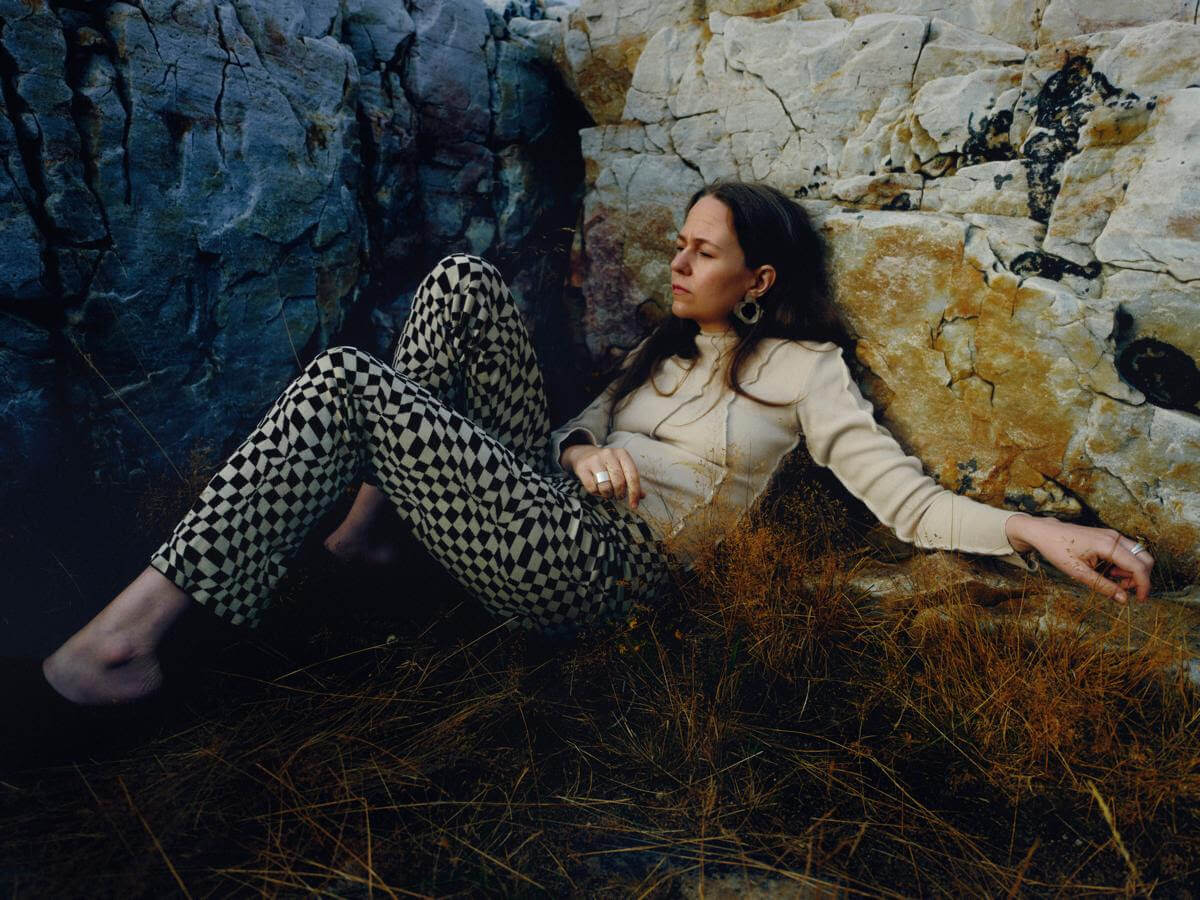 Alice Boman has shared “Soon,” the final single off of her forthcoming album The Space Between, available October 21st via [PIAS]. The video was shot by Tom Millbourn Malmros on a trip to Los Angeles. Boman has been supporting Lykke Li on a European tour this week, ending with a London show at the Barbican on Saturday. She’ll set out on her own headlining dates across Europe through the end of the year and leading up to her first North American tour in over three years in early 2023. The Space Between was produced by Patrik Berger (Robyn, Lana Del Rey)

Boman explains: “This is one of the first songs that I wrote for this album and it’s also my favorite one. It’s about not keeping things inside, because eventually you will explode. I think we all need some kind of output or someone to talk to — somewhere to channel our thoughts or feelings. I remember clearly where and when it came to me and I still love that first voice memo of it. Then me, Patrik Berger and Nisse Törnquist played through the song one day in the studio — before even having decided the details of how and where to record the album — and we recorded it just to be able to look at the structure of the song. That session felt so special that we decided to use that recording for the album, with a few additions like a brass riff by Ben Babbitt. I really love how it turned out.”

Boman has been thinking about space a lot lately. The silence between sounds, the unspoken bonds between humans, the enormity of the universe and her place within it. It can all get a little overwhelming at times if she’s honest, but whenever it does there’s always music. “Writing is still a way for me to understand myself,” Boman explains. “As an overthinker, there’s this constant motion in my head, so it helps to sit down and write about it to actually understand what I feel or think. Or just to find stillness.”

Pre-order The Space Between by Alice Boman HERE