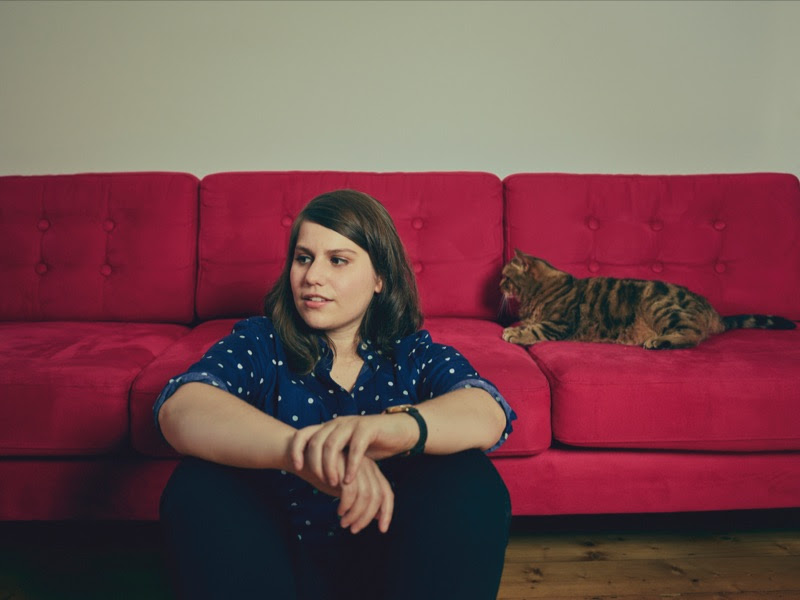 Australian singer/songwriter Alex Lahey Today, has released a video featuring an intimate performance of “Unspoken History,” the track, originally released on her sophomore album, The Best of Luck Club, via Dead Oceans. The track is a sparse, melancholic tune which catches Lahey at her most vulnerable.

“‘Unspoken History’ is perhaps the most personal song on the album. So personal that I’d rather keep the direct story behind it to myself – at least for now,” says Lahey. “The song was written on my girlfriend’s guitar in a tiny room in Nashville. This video more or less depicts the song in its purest form – played on the very same guitar, exactly how I first heard it when it spilled out of my mouth.”

Fresh off a blazing tour kick off at Outside Lands, Lahey is currently in the midst of her first North American tour in support of The Best of Luck Club. This week, she plays DC, NYC, Philly, and Boston before heading back through the Midwest to the west coast. A full list of dates are below.