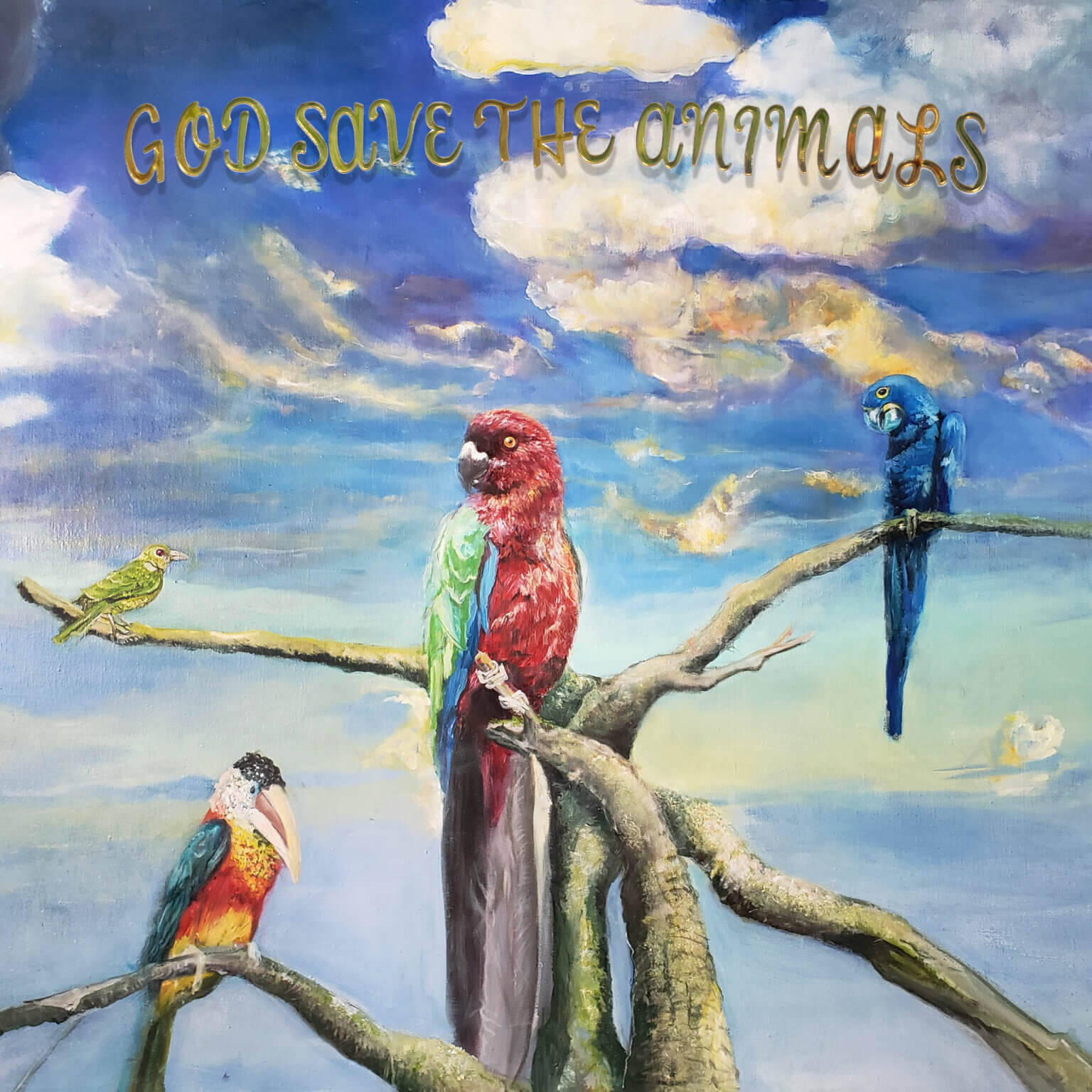 Singer/songwriter, and producer Alex Giannascoli AKA: Alex G will release his new album God Save the Animals, on September 23, 2022 via Domino Records. The announcement comes along with new single “Runner” and its accompanying video. The video was shot by Colin Acchione and features an affectionate performance by Giannascoli and his bandmates Sam Acchione, Molly Germer, John Heywood, and Tom Kelly. “Runner,” follows Alex G’s previous single “Blessing“.

“People come and people go away / Yeah, but God with me he stayed,” sings Alex Giannascoli, the 29-year-old, Philadelphia-based musician best known as Alex G on his new album, God Save the Animals. “God” figures in the LP’s title and multiple of its thirteen tracks, not as a concrete religious entity but as a sign for a generalized sense of faith (in something, anything) that fortifies Giannascoli, or the characters he voices, amid the songs’ often fraught situations. Giannascoli has been drawn in recent years to musicians like Gillian Welch and writers like Joy Williams, artists who balance the public and hermetic and who present faith more as a shared social language than religious doctrine.

God Save the Animals features several individual contributions from his bandmates (guitarist Samuel Acchione, drummer Tom Kelly, and bassist John Heywood) or frequent collaborator Molly Germer on strings and/or vocals. As with records since his adolescence, Giannascoli wrote and demoed the songs of God Save the Animals by himself, at home; but, for the sake of both new tones and “a routine that was outside of my apartment” during the pandemic, he began visiting multiple studios in greater Philadelphia. God Save the Animals consequently features the work of some half-dozen engineers whom Giannascoli asked to help him produce the “best” recording quality, whatever that meant. The result is an album more dynamic than ever in its sonic palette and its thoroughgoing complexity.

Pre-order God Save The Animals by Alex G HERE 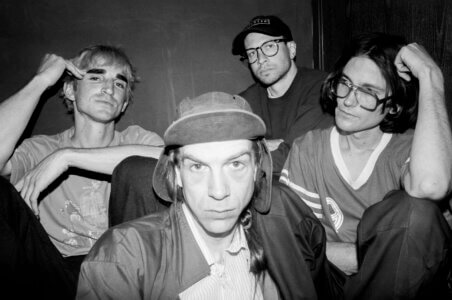