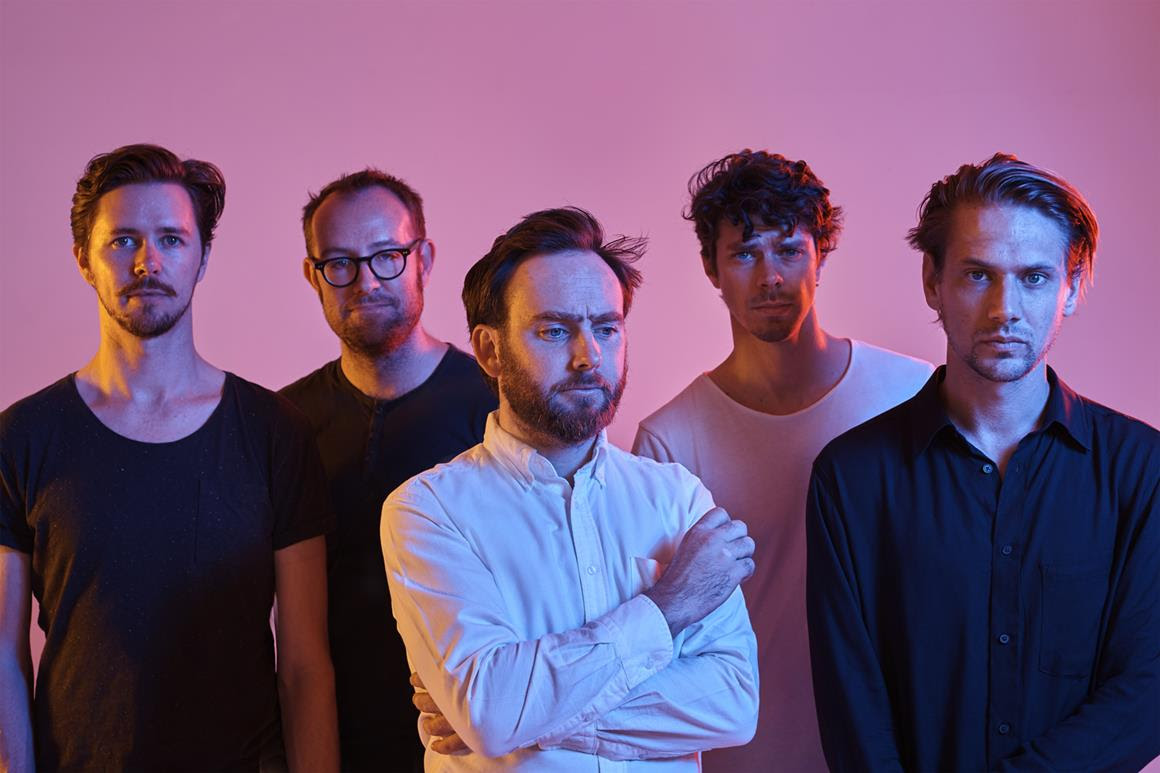 With the arrival of ‘Stone Men’, also comes the announcement of ‘Five’. As the title suggests, ‘Five’ is the bands fifth record and will be released on Friday May 5 through the quintet’s new label home, Chugg Music.

Over their career Dappled Cities have played almost every major festival including Laneway, Falls, Big Day Out, Homebake, Splendour In the Grass and the Sydney Festival. They’ve attended SXSW four times as part of the official lineup and toured the US and the UK extensively. Most recently, Dappled Cities worked with members of the Australian Brandenburg Orchestra for the Sydney Festival, combining Baroque instrumentation with synthesisers and guitars for a one-off extravaganza at Sydney Town Hall.

To coincide with the album, Dappled Cities announce three shows: Howler, Melbourne on Saturday May 6, The Foundry, Brisbane on Friday May 12 and a special Sydney date, which will be announced in the coming weeks.