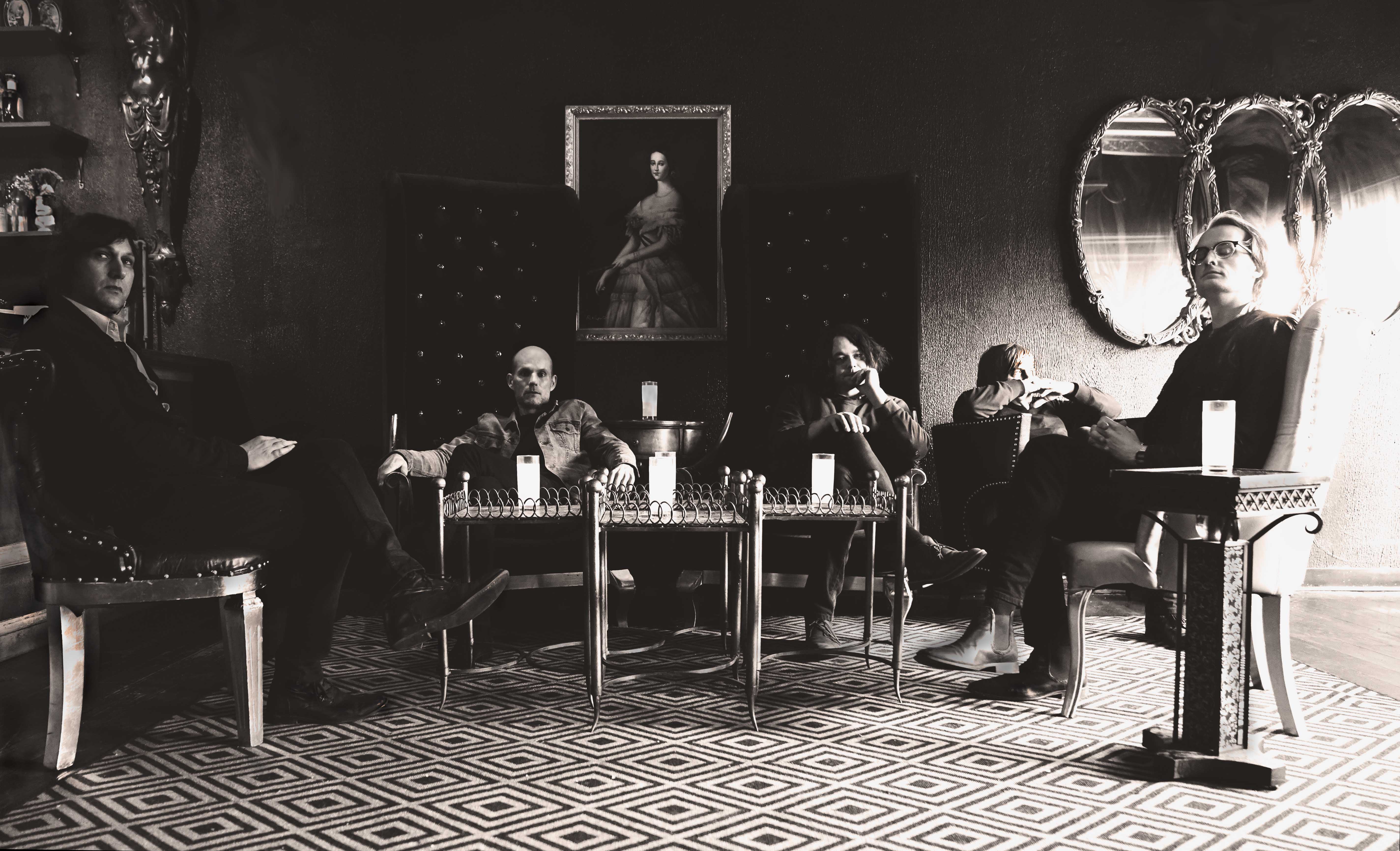 Detroit’s favourite sons, 3ft have released their new single “Evening Song,” the lead-track off the quintet’s forthcoming release 21st Century Drone.  The full-length was produced by Bill Skibbe (Jack White, The Kills, Protomartyr, Blonde Redhead) at Key Club Recordings, and mixed by mastered by Jim Diamond of Ghetto Recorders fame (White Stripes, Dirtbombs, Outrageous Cherry, The Sonics), The full-length is due for release on May 10th, via Naïve Sound.

“It started out as a guitar heavy, two-chord meditative drone. Once the organ line was added, it flipped a switch into a proper rock-n-roll track and inspired us to finish the album and get in the studio.Evening Song is our little precocious test tube child, it’s a 2:54 distillation of the more visceral elements driving our upcoming record, 21st Century Drone.”