Today sees South London based band Hidden Charms have revealed a new halloween/horror inspired video for their new single ”I Just Wanna Be Left Alone”. The track is off Hidden Charms’ new EP Harder From Here, now available via Deltasonic Records. Written about the the claustrophobic nature of modern society – this new single is the sound of a band experimenting, and taking cues from from the past.

Speaking on the release of the new single, the band said: “I think the song is about feeling suffocated in the city. From the current political climate to today’s over populated planet you can’t help but feel claustrophobic in this modern world of technology – where everything and everyone are instantly available to you. Isolation if a long forgotten gift.”

The new EP was produced at Toe Rag studios by Liam Watson, whose production credits include classics such as The White Stripes Elephant – and more recent work with The Wytches, and Tame Impala. 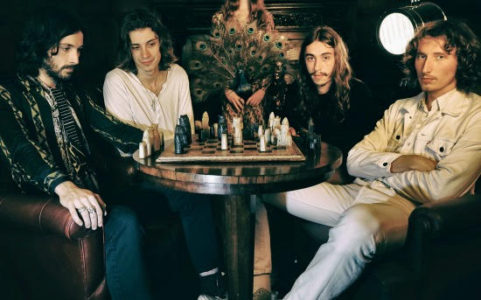 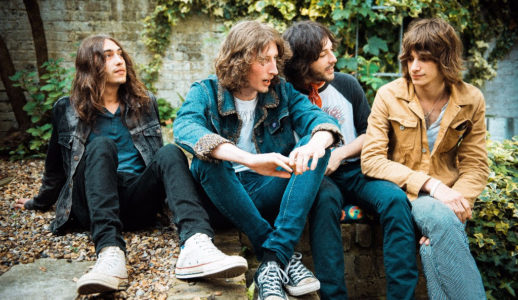 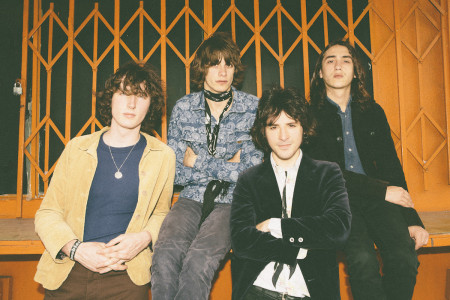