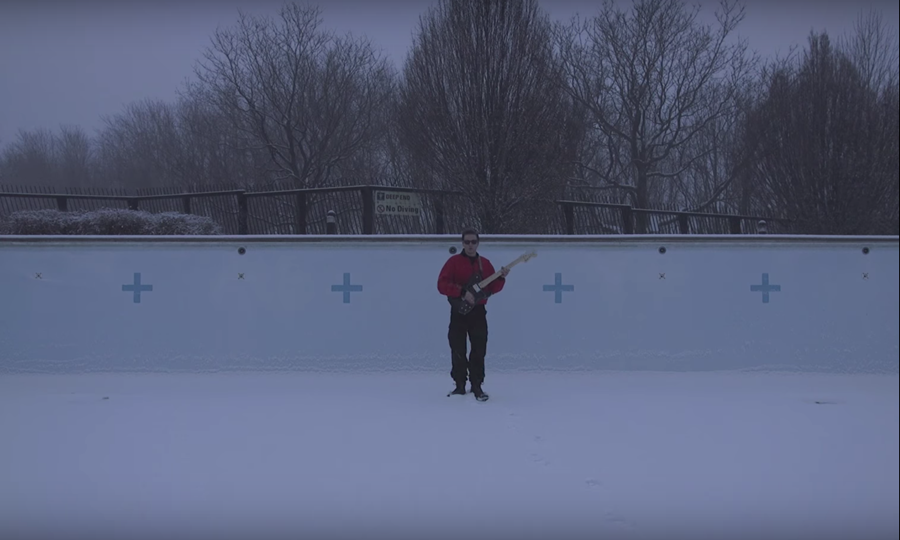 Young Guv has returned with a new track and music video “Traumatic”. “Traumatic” is off Young Guv’s 7-inch out this Friday, June 2 on Slumberland Records.

Ben Cook is, among many other things, the very industrious Young Guv. From acting to writing/producing to playing guitar and screaming in hardcore bands, Guv has done it all and is well on his way to seeing it all as well. After nearly 10 years of releasing singles, flexis and tapes under the Young Guv moniker, 2015 saw the release of “Ripe 4 Luv” mini-album.

Recorded at home on trusty 1/4″ analog tape, it’s a self-reflective and personal audio snapshot that contrasts nicely with the loud ‘n’ gritty “Ripe 4 Luv.” Both songs are accompanied by videos created by long-time collaborator Tristan CM and represent the first of a series of Young Guv audio postcards that Slumberland plans on releasing over the upcoming months. 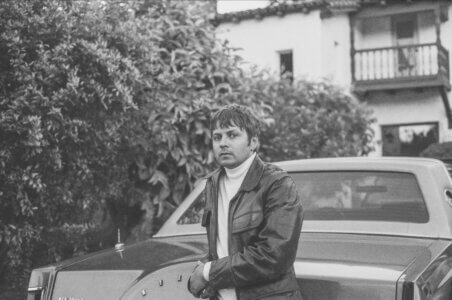